‘Everybody has a story’ 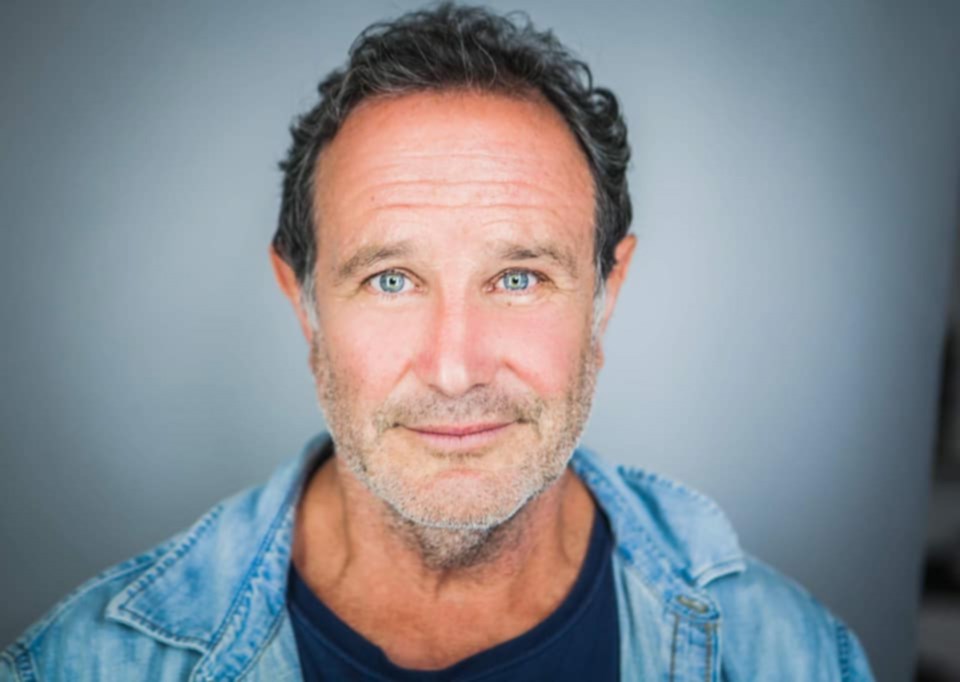 Progosh will be performing What A Long Strange Trip, his first one-person show after touring as a sketch/improv and stand up performer for more than 30 years.

The show involves a journey that starts with a man’s decision to drive to see his father who is dying in Atlanta. The drive through Tennessee is interrupted by a severe snowstorm that gets him thinking about his life and things people have left unsaid.

The snowstorm puts the character into a situation where everybody has a story and Tim shares his.

“I wanted to share some things I’ve learned, some stories I’ve experienced and find out a little more about the audience, using a few key songs as mutual reference, including Stairway to Heaven, Creep, Simple Man, Fire on the Mountain, Time and others.”

Progosh will share stories about his life, show business and his philosophy on human nature, asking his audience to do the same, “because everybody has a story. Everybody,” a news release states.

A preview night for the festival will take place Thursday Aug. 8 from 5 p.m. to 11 p.m. at Queenstown Commons, near Soo Blaster.

This year’s events will take place at Central United Church and the Sault Ste. Marie Museum, with all ticket sale proceeds going to the artists.

For more information about the festival, including where to buy tickets and a festival schedule, visit the Fringe North International Theatre Festival website