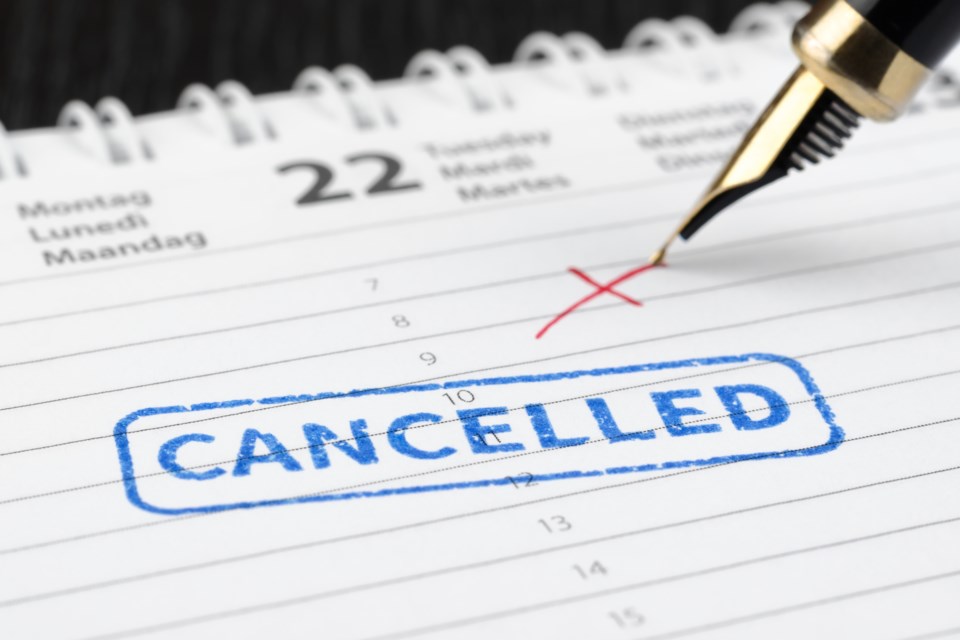 McKenzie’s post reads, "Official Statement: When the announcement was first made that Atomic MusicFest was not going to be happening on August 9-11, it was believed that some more time would have been able to correct the issues, so a postponement announcement was created."

"Unfortunately, this is not panning out and the issues still remain, so it is being confirmed that the festival is being cancelled,” he continued.

He said AstroRabbit Entertainment will go ahead with any other previously booked events. He added, "The plan for the company moving forward is to continue with events on a smaller scale, including live music, DJ."

McKenzie is asking people requesting a refund for their ticket purchases to fill out a form.

"By the end of September, the majority, if not all, refunds will be issued,” he said.

McKenzie is asking ticket purchasers to hold their tickets as proof of purchase. He said he wants the contact information to notify people when the refunds are available.

McKenzie said, "Funding has become a main concern and a reliance on ‘at the gate purchases’ is one of the big reasons the final decision was made to cancel the event."

"As a public company that is not a non-profit organization, an agreement with the city that names the event ‘Municipally Significant’ is required to get a ‘Special Occasions Permit’ (or liquor licence) for the event,” he explained. "When the event was postponed, the status of the event was removed, which means getting the ‘Municipally Significant’ status would require further meetings with city council and the time frame would not allow this to happen."

Summing up his statement, McKenzie said, "AstroRabbit Entertainment apologizes for any inconvenience this caused and it is the intent of the company to get the refunds issued in a timely manner, so we can all move past this and move on."

Sault talent to be part of Elliot Lake Airport heavy metal music festival
Mar 12, 2019 10:25 AM
Comments
We welcome your feedback and encourage you to share your thoughts on this story. We ask that you be respectful of others and their points of view, refrain from personal attacks and stay on topic. To learn about our commenting policies and how we moderate, please read our Community Guidelines.