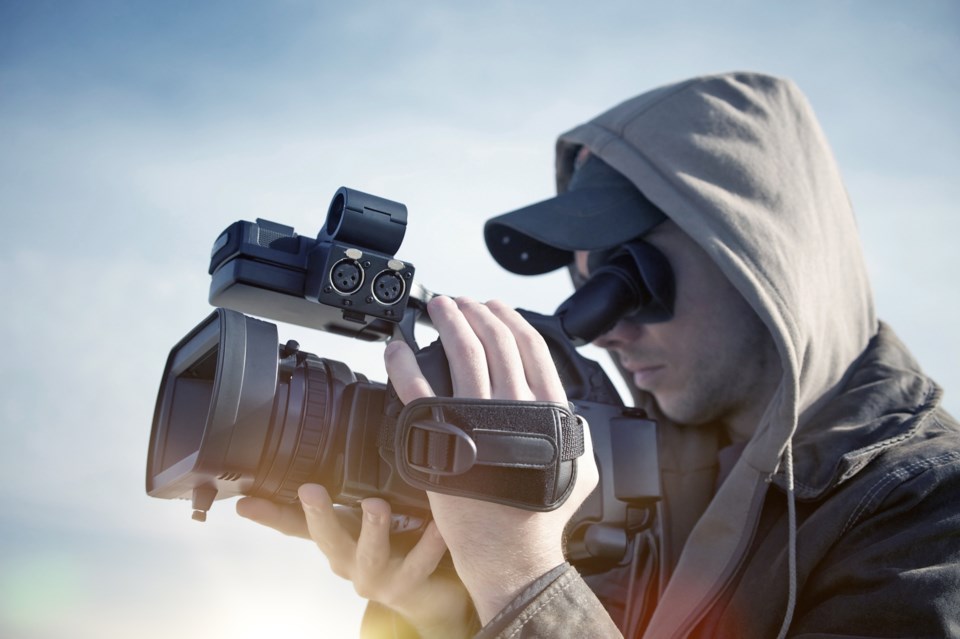 At its Dec. 10, 2018 meeting, City Council approved investing $100,000 from the Economic Development Fund (EDF) to assist the company with costs associated with setting up a permanent post-production space in Sault Ste. Marie.

In their application to the EDF, Rolling Pictures cited high bandwidth, low cost of operations, and access to local talent via the Sault College Digital Film Production program as reasons why Sault Ste. Marie offers “a perfect environment to create and grow a post-production hub capable of servicing international clients remotely.”

Within the next five years, Rolling Pictures expects to employ a team of 20 permanent, locally hired staff to work at the facility. The staff hired by Rolling Pictures, will join nearly 100 Saultites that are employed as active, highly skilled and experienced film and television crew members in the industry.

“We are thrilled to welcome Rolling Pictures to our community,” stated Travis Anderson, project manager, FutureSSM. “This investment into a new post-production hub addresses a major local gap for film and television production that will ultimately lead to more job creation and greater economic benefits for Sault Ste. Marie.”

For the past seven years, Rolling Pictures has serviced the film, television and advertising industries with a full post-production facility in Toronto, as well as temporary offices with extended data and services in North Bay, Sudbury, Magnetawan and Sault Ste. Marie. Feature films and television series such as Cardinal, Baroness Von Sketch, Diggstown and Sweetness in the Belly are examples of recent work completed using their services in the Sault.

“The Sault Ste. Marie downtown core provides easy access to downtown businesses and minimizes the commute time for our staff and clients,” stated Michael Forsey, president and CTO Rolling Pictures. “We are very excited to be able to contribute to the growth of this community and believe this is the perfect home for our new post-production facility.”

Led by Jennifer Mathewson, FutureSSM’s Film, Television and Digital Media Office was established in August of this year to attract and support productions in Sault Ste. Marie.

“The benefits of film and television production to a community are significant. Increased economic activity and investment, local employment opportunities, and support for local arts organizations and events are just some of the positive benefits a community experiences with increased production,” stated Mathewson.

Since 2004, 40 films or television series have been shot in Sault Ste. Marie, resulting in approximately $60 million in economic benefit.