Be dazzled by comedy, drama and music at this year's Fringe Festival

Fringe North is collaborating again this year with the Arts Council of Algoma to create #upthearts
0
May 30, 2019 7:30 PM By: SooToday Staff 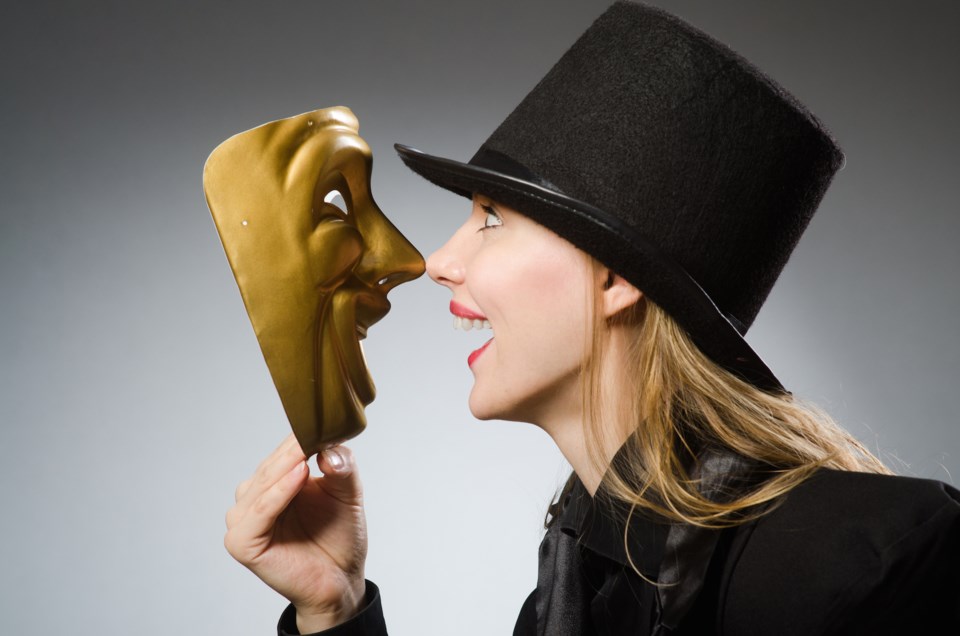 Performers and troupes from as far afield as California will take to Fringe North’s downtown stages, presenting challenging, unorthodox and highly entertaining plays and performances.

In its third summer, Fringe North has attracted an array of inventive and sometimes award-winning professional productions from Buenos Aires, San Diego, Buffalo, Quebec and New York, Toronto and the Sault.

Fringers will find comedy, drama, musical comedy, adults-only musical comedy. There’s a reflection on Anne of Green Gables in her 60s and the untold story of Mozart’s sister, an acclaimed keyboard virtuoso and composer, in both French and English- even bingo.

Locally, Sault - raised Maja Bannerman collaborates with Sault musical mainstay Rusty McCarthy “Through Anne’s Eyes” where audiences are encouraged to dress up as characters in Anne of Green Gables.

Fringe shows typically are low-budget and small-scale, running from 45 to 90 minutes.

And there will be more to come. Artist registration is open until June 1, on a non-juried, first-come-first-served basis. Registration cost is $25.

Register or find out more about the festival and performers at fringenorth.ca. Or come see for yourselves at the Fringe Preview stage August 8 at Downtown Days.

Fringe North, and fringe festivals worldwide, provide the venue and technicians, box office services, promote the plays, and hospitality to out-of-town performers. All box office proceeds go directly to the artists. Audiences at fringes worldwide are encouraged to “tip the fringe” to support the festival.

Fringe North is a member of the Canadian Association of Fringe Festivals (CAFF) and the World Fringe Congress. Sault Ste. Marie theatre performers appearing at Fringe North become part of an international fringe circuit, able to perform at fringe festivals around the world. At larger CAFF fringe festivals artists are chosen by lottery; a Sault Ste. Marie theatre entry has the same chance as a Broadway production to perform in Edinburgh or Edmonton.

Fringe shows are inexpensive. Ticket prices are capped by Fringe North at $12. Artist can charge less, but not more, than $12.

Highlighting the street performers is Grup, a hugely popular Toronto clown back for his third Fringe North appearance. And juggler Max Warren brings his Light in Motion show to his hometown of Sault Ste. Marie.

Fringe North is collaborating again this summer with the Arts Council of Algoma to create #upthearts, a multi-arts festival.

The two organizations also partner on the Free Kids Fringe with storytelling, music, dreamcatchers, costume play and arts and crafts. A highlight of Kids Fringe is building and painting a giant fort using cardboard boxes, organized by Youth Odena.

Fringe North has been approved to hire six summer students by Service Canada for a third year in a row.

“We are grateful to MP Terry Sheehan, who has been a friend and supporter of Fringe North since his days on City Council. Fringe North thanks the City of Sault Ste. Marie for goods in kind support three years running" said Jami van Haaften, Board Secretary. “Fringes around the world are urban festivals, located in downtown cores. Fringe North is most grateful for the support by the Downtown Association of Sault Ste. Marie (DTA), and most notably Josh Ingram.

“What’s not to love about local theatre and arts in Sault Ste. Marie?” asks Josh Ingram, General Manager of the DTA. “We’re so excited that this year Fringe will be back in the Downtown core providing artistic content to children and adults alike, with all ticket costs going back to artists. Viva la Fringe + Arts Council.”

The festival’s success is because of dedicated Fringe North and Arts Council volunteers. As the festival is growing, so too does the need for good volunteers.

For more information on becoming a volunteer please visit www.fringenorth.ca or email saultfringe@gmail.ca.