Second annual event will be held in the Sault during the Fringe North Theatre Festival
Mar 6, 2018 2:00 PM By: Maija Hoggett 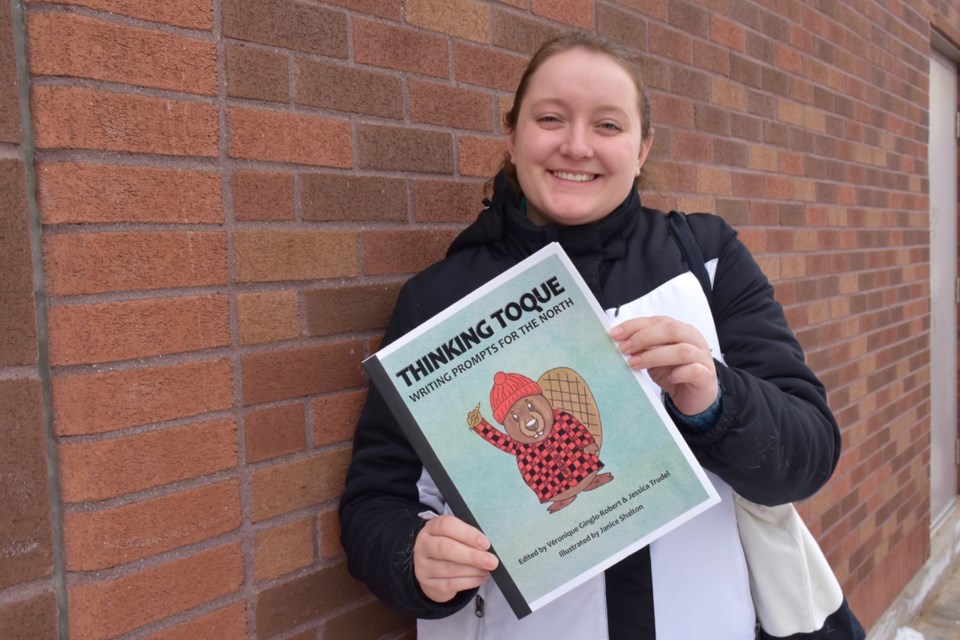 With the second edition of the Northern Ontario Book Fair on the way, organizers are looking for authors to appear at the event.

The event celebrates Northern Ontario writers, giving them a chance to sell their books and connect with fans.

Last year’s inaugural event was held in Timmins during the Stars and Thunder music festival. It’s hitting the road in 2018, being held Aug. 10-12 at the Fringe North Theatre Festival in Sault Ste. Marie.

Silverleaf Writers Guild program director Veronique Ginglo-Robert said the plan is to have the book fair hop to different cities in the north every year.

Writers of all genres are needed for the three-day event.

Ginglo-Robert said they’re looking for anybody who wants to promote their work.

Each day, different authors are at the fair to answer questions from readers, or sign copies of their book. She said the work can be self-published or traditionally printed books.

While there is no cost for authors to participate, depending on where they live there could be travel expenses.

Aside from authors, Ginglo-Robert said they are looking for sponsors of all kinds, whether it’s a donation or help to cover the cost of transportation or hotels.

A book fair has been part of the plan since the guild was created in 2015.

Before holding it, Ginglo-Robert said they wanted “to build our following and build our participation in the community.”

In the past three years, their group has been growing.

It originally started for National Novel Writing Month, which is held every November.

“People expressed interest in wanting to meet more often and it kind of evolved from there,” she said.

Now, they meet Wednesdays at the library, doing writing activities and supporting one another.

Interest in the guild is growing in the north.

“We’re in the process of opening a Silverleaf Writers Guild branch in the Sault and we have the support of the Algoma music conservatory,” she said.

Aside from organizing the book fair and opening the new branch, the group is also putting together a new kids’ writing book.

It is building on the guild’s Thinking Toque, an adult writing prompt book.

The kids’ version, said Ginglo-Robert, will be bilingual, with the goal being to launch it later this year.