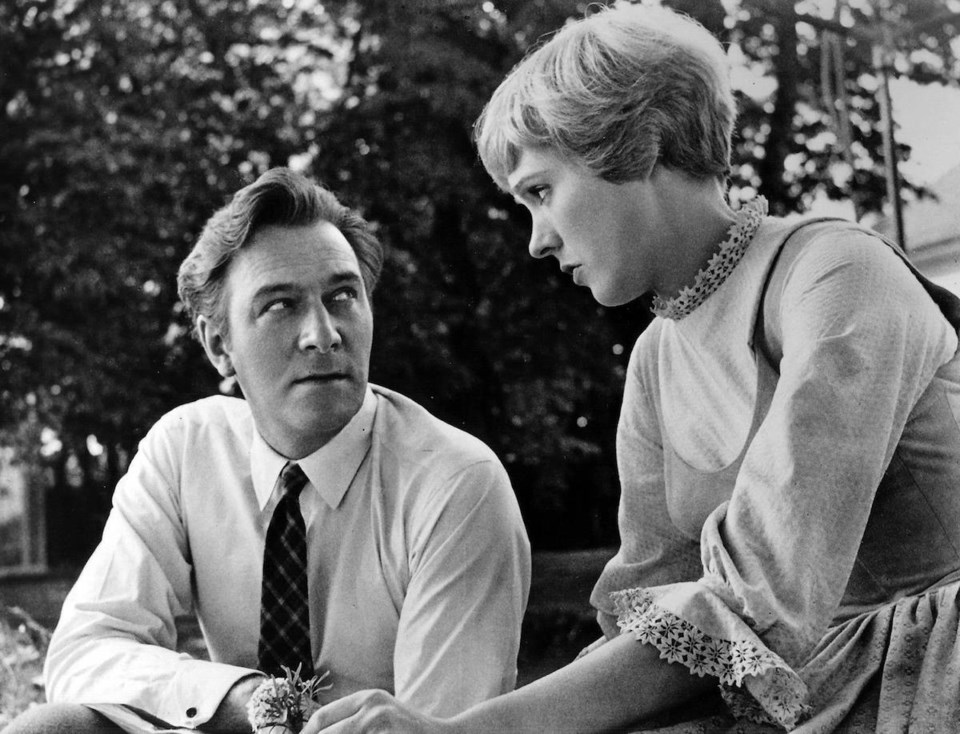 Christopher Plummer and Julie Andrews on the set for 'The Sound of Music' in Salzburg, 1964Public domain

Academy Award-winning actor Christopher Plummer passed away this morning at his home in Connecticut.

In addition to his numerous TV, film and stage credits, the name Plummer is familiar around the Algoma region due to his family's connection to the area.

Christopher Plummer is a descendant of William H. Plummer who, in 1859, immigrated to Bruce Mines from England with his parents before relocating to Sault Ste. Marie around 1871.

He opened his own mercantile firm, the W. H. Plummer and Company, in the Sault which grew to include a commercial dock, steamers, a lumber yard, a grocery store, and a hardware store. In 1888, he built the Algonquin Hotel situated at the corner of Queen Street East and Pim Street.

His home, known as Lynnhurst, was donated by the Plummer family to the Algoma Benevolent Hospital Association in 1920, at which time the hospital moved to Queen Street and changed its name from the Royal Victoria to the Plummer Memorial Public Hospital.

Christopher Plummer would visit the region a few times throughout his life, including during a film shoot in Sault Ste. Marie in 2014. Under the direction of Atom Egoyan, he would star in Remember, the story of a Holocaust survivor who sets out to find and kill the Nazi war criminal responsible for his family's murder.

Christopher Plummer's numerous other credits include Knives Out, The Girl With the Dragon Tattoo, Up, The Lake House, The Thorn Birds, Somewhere in Time, and his breakout role as Captain von Trapp in The Sound of Music.

At the age of 82, he became the oldest actor to win an Academy Award, which he earned for his role in 2012's Beginners.

Plummer leaves behind his wife, Elaine, and his daughter, Amanda. He was 91 years old.