Greg Lefave is offering to pay for someone's takeout meals for the entire month
Apr 7, 2021 6:45 PM By: Zaafina Naqvi 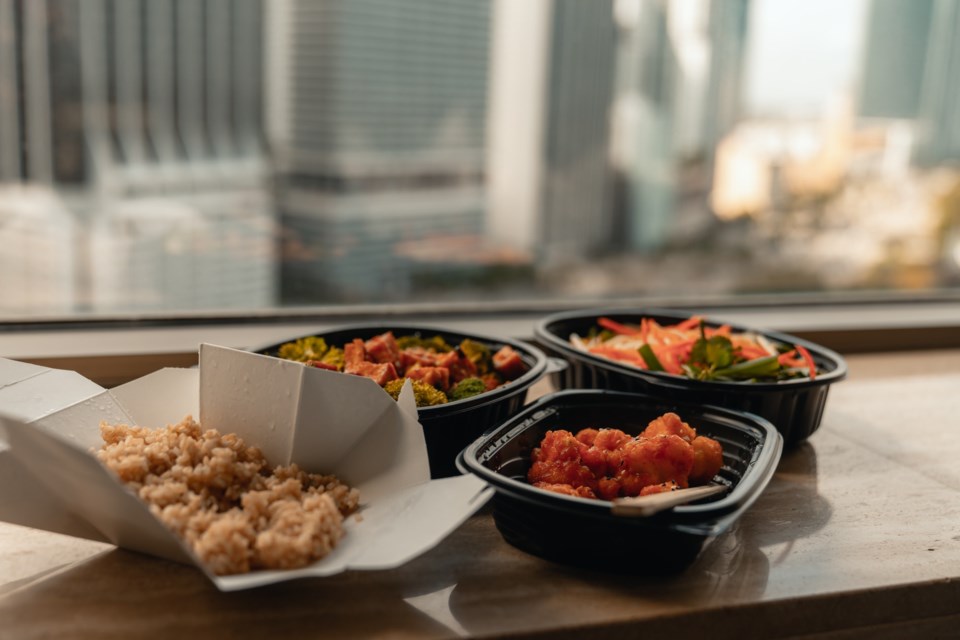 Stock imagePhoto by Jacoby Clarke from Pexels
Superior Auto Group president Greg Lefave is serious about supporting the community during this month’s lockdown. That’s why he started what he calls the #wevegotyourback initiative, which encourages people to support local restaurants by ordering takeout directly from them, instead of using food delivery apps like Uber Eats, DoorDash and SkipTheDishes.

As part of the initiative, Lefave also promises to pay for somebody’s takeout for the entire month.

“I wanted to think of something to help support the restaurant industry as they’ve had an extremely difficult twelve months. I was trying to think of something that would help their revenue stream and also lift their spirits up. You can tell that this pandemic is starting to hit them hard now,” he told SooToday.

Lefave figured that an initiative using social media would be the best way to to gain attention.

“Time to show small business that we have their backs! Cancel your Hello Fresh orders, delete your Uber Eats/Door Dash and let's band together to lift up our local restaurant owners. These guys are the heart and soul of this community and they need us really badly right now,” Lefave wrote in a Facebook post earlier this week.

To take part in the initiative and draw, Lefave asks that residents order takeout from local restaurants using local delivery services or pick up only, post a picture of your meal and receipt with the hashtag #wevegotyourback, and tag Lefave in the post. At the end of the month, at least one person will be drawn and everything they’ve spent supporting local eateries will be paid for.

“Apps like Uber Eats and DoorDash charge a large amount of money and it’s essentially revenue out of the business. It’s borderline not worth their time for restaurants to sign up because of the percentage that it takes. I wanted to make sure that all of the money would go to the restaurants,” he said. “The original idea was going to be pick-up only, but then I had some locally-owned delivery companies reach out to me and say that they would be willing to get on board and help out as well.”

Lefave says that even after the pandemic, people should consider deleting their food delivery apps and order takeout directly from restaurants.

“We get used to the convenience of it. I’ve deleted the apps from my phone and from now on I’m only going to support restaurants in that way. I think that going forward this is something that we should turn our attention to as a community to help support the restaurant industry. They’re one of the backbones in this community, they’re always sponsoring events and sports teams so we should support them,” Lefave said.

“It’s incredibly important to me to support the community in any way that I can. The idea came to me pretty easily and I was really happy to put it together,” Lefave said.

Businesses like Odd Job Jacks and Avery Construction have jumped on the idea and are also offering free meals for a month with the same rules.

“It’s an open challenge for anyone or any business who has the means to do so,” Lefave said.