Strom makes the most out of ARCH volunteer time 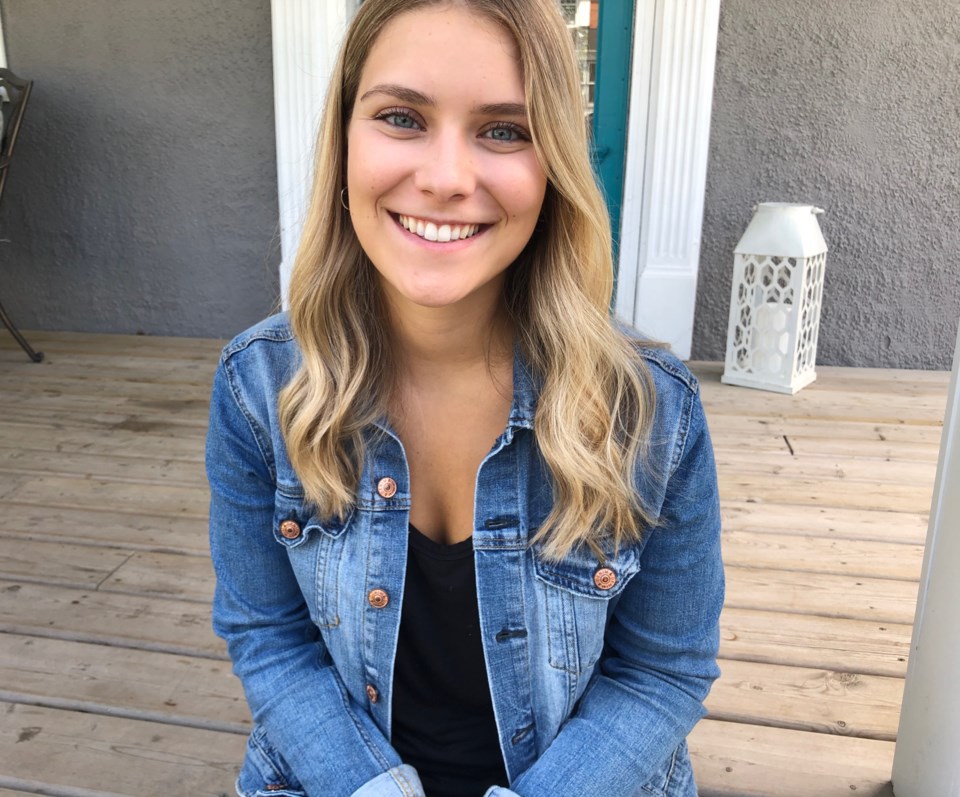 Lara Strom is grateful to be a part of the ARCH community. Photo supplied

For Lara Strom, volunteering at various organizations has been big in her life since the young age of 11, but a position as a hospice and palliative care worker at ARCH is where she really found her calling.

“As I entered university and moved to London, I knew I wanted to find a position once I returned home for the summer that would be meaningful and suit who I am. It wasn’t until I was in my first year that I truly understood what hospice and palliative care were through a course I was taking,” said the University of Western Ontario student. “I had heard about ARCH from a friend who had already been volunteering there for a few years. She had nothing but positive things to share about her experience, so I thought I would try it out. It didn’t take long to know that it was where I wanted to be.”

Strom has been a volunteer at ARCH for just over three years, and has had the opportunity to work in numerous positions.

“Most of my time has been spent as a palliative volunteer and working at reception. I have also helped out at many community events that ARCH has held. Recently, the roles of volunteers have changed due to the pandemic, so I have also been taking shifts in the kitchen and working in the garden,” the 21-year-old said.

Strom says she appreciates how well the staff at ARCH treats their volunteers and makes sure they are taken care of and enjoying their work.

“The staff members have been nothing but kind since the moment I entered their doors. I cannot count the amount of times in a day that I am thanked by them while I am there,” she said.

“I’ve also had the opportunity to meet many of the residents and their family members. Some enjoy telling me stories, some like hearing my own stories, and some just enjoy the company of sitting together,” she said.

While searching for a volunteer position, Strom said she was looking for something that would be rewarding for both herself and the organization she would be serving, and that's exactly what she found with ARCH. “I have learned so much about myself and about hospice and palliative care in the past three years, and I have grown as a person through being there. I can’t speak for others, but I would hope that I have had a positive impact on those who I have spent time with there as well,” she said.

While acknowledging the experiences of the people she meets during her volunteer work at ARCH can be difficult and emotional at times, she says that it is also one of the reasons why a position like this is so fulfilling.

“I hope to continue volunteering at ARCH for many years during my time home in the summer and on my breaks in the school year,” she said.

Strom will be entering her fourth year at The University of Western Ontario this fall, where she will take on an independent study focusing on exploring the place that empathy holds in healthcare. After developing an interest in the social aspects of health and the role they play in creating health disparities, she has goals to establish a career in the medical field.