It's all about quality time for this Big Brother

Marc Sageloly says being there for young boys while they're growing up can pay huge dividends
Nov 11, 2019 12:00 PM By: Tiffy Thompson 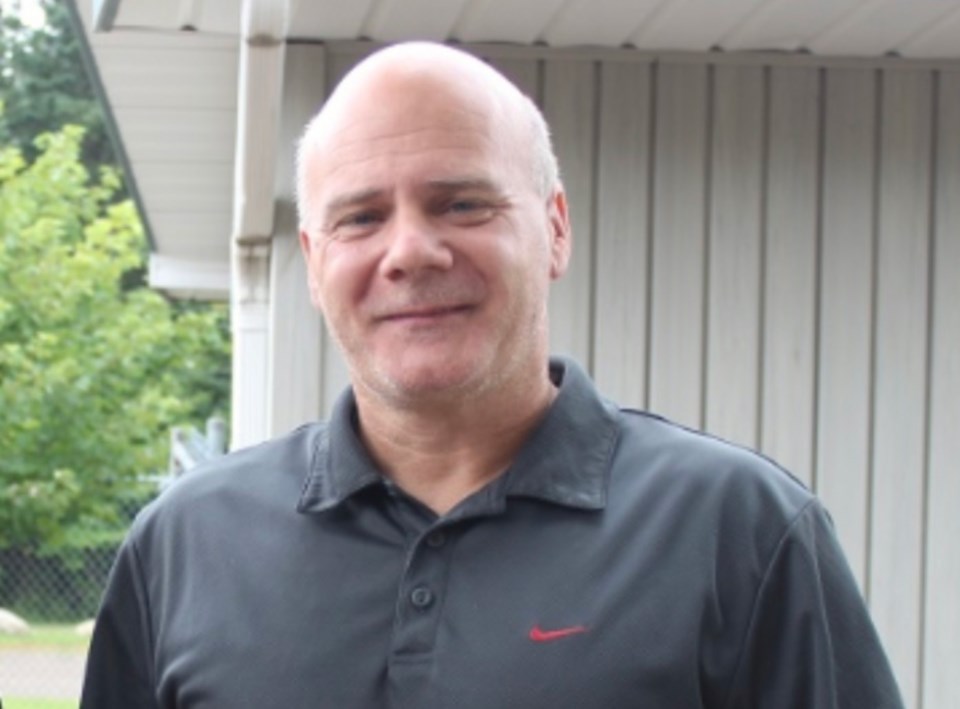 Marc Sageloly says being a Big Brother isn't always about giving advice. It can be as simple as being a friend. Photo supplied

Through his work with youth in conflict with the law, Marc Sageloly sees first-hand how early experiences shape a young person’s trajectory.

“The environment they grow up in is just so important,” he says. “Especially to have someone that they consider a mentor to be a part of their life, to help them grow and mature.”

Subsequently, Sageloly has been involved as a volunteer with Big Brothers Big Sisters of Sault Ste. Marie for more than a quarter century. When he first started, he wanted to be a Big Brother in a mentorship role; since then, his involvement has expanded to include a seat on the board and committee work in fundraising and planning activities.

Sageloly also helps with the Big Bunch program, which provides mentorship in a group setting.

“It’s mainly for our littles that are on a waiting list, which happens quite often because we don't have enough bigs for the littles.There is a huge need,” he says. “Often, we’ll have littles on a waiting list for quite some time.”

The excursions help them to feel a part of the organization, and gives them a chance to participate in activities they wouldn’t ordinarily get to experience; everything from horseback riding and sleigh rides to bowling and films -- all at no cost to the littles.

Growing up, Sageloly didn’t really have a mentor in his life.

“That was maybe a bit of a driving force that made me go in the direction that I did,” he says. “I was the baby of the family, nine years younger than the next youngest. I grew up in a great home, but I kind of felt alone.”

His mother had some medical issues, so after a long day of work, his father’s time was consumed with caring for her.

"He just didn’t have the time to spend with me like I would have liked,” remembers Sageloly. “We didn’t do a lot of father-son things; but it was very rare. Every time I could spend time with him, I’d think; I wish I could do this more often.”

During his long tenure with the organization, he has seen the positive impact it has.

“We had a young boy involved with our program over the years; he came from a very troubled home, lots of abuse, not the best family situation,” he says. “He graduated from high school -- which we didn’t think was possible at one point. Now he’s working for a cleaning company in town, he’s one of the cleaners that clean the building where I work.”

Another little, now grown up, is involved with the agency as a board member and volunteer; “I see him all the time at board meetings, and I remember him when he was a little.”

“It’s all about setting them up; trying to put them in an advantageous situation,” he says.

The one-to-one mentorship component is key.

“The biggest part of being a mentor is being able to spend some quality time with a young person, basically just being there for them. There’s no magic to it. You're there, you listen. It's not like you're a miracle worker, or you’re going to solve all of his or her problems. You're being a friend. The big thing is they feel like they're supported and they don't feel like they're alone; they have someone that they can rely on.”

Sageloly remembers one little brother in particular. “He got into some difficulties with drugs and alcohol when he was in elementary school. We talked things through; sometimes it's not about giving advice, it's just about helping them make better decisions.”

The young man graduated the program at 16, and a few years later he called up Sageloly out of the blue.

“He mentioned that time of life that he went through,” he says. “He thanked me for being there for him. Because even though he continued to make some bad decisions during that time, he said; I'm not quite sure where I would have ended up, and I'm not quite sure if I could have turned my life around had you not been around.”

For Sageloly, that phone call solidified why he was doing this.

“That was a huge reward,” he says. “But we have little wins and little successes every time that we get together with our kids. We're always . . . we're just planting seeds of hope,” says Sageloly, “boosting their self esteem, enhancing their confidence. It’s having that structure in their life, having a feeling that someone actually cares about them, who enjoys spending time with them and shows an interest in what they have to say. It’s priceless.”

Want to make a real difference in the life of a child? Big Brothers Big Sisters Sault Ste. Marie is always in need of mentors; additionally, they can use help in fundraising and board work. Get in touch with them here.