Tova Arbus says telling the history of the city's small but mighty congregation of Jewish families is all the more important with the rise of anti-Semitism on the global stage
Dec 30, 2019 12:30 PM By: Tiffy Thompson 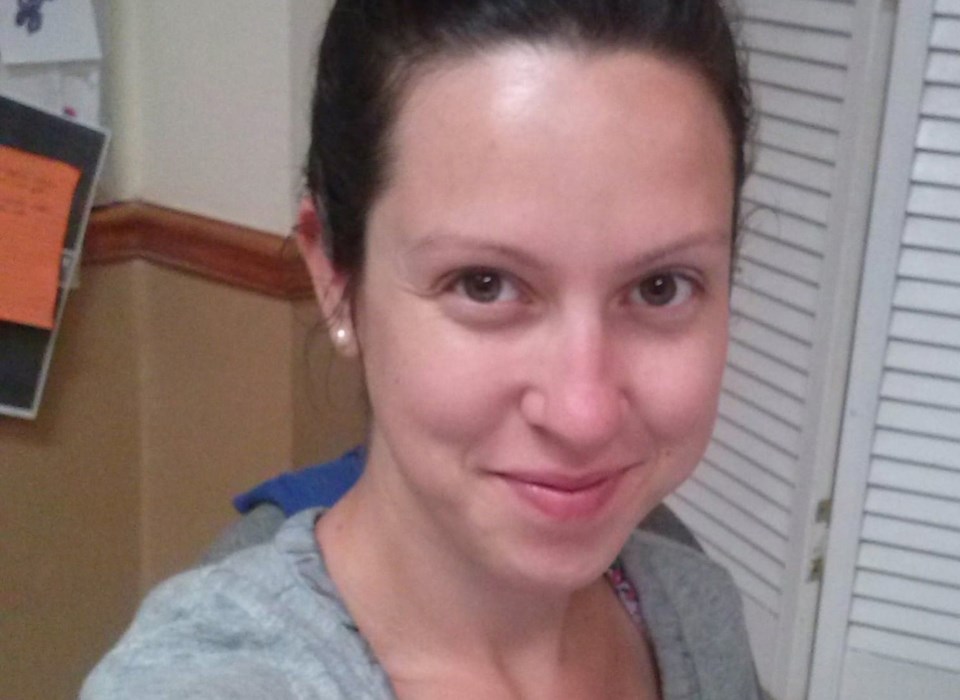 Tova Arbus knows there is power in telling one’s story. So, to honour Congregation Beth Jacob’s 75th Anniversary celebration in 2020, Arbus is lending her expertise in both storytelling and theatre to keep stories from the local Jewish community alive.

“A lot of people don’t even know we have a synagogue,” she explains, “so I thought this was a really important project to take on.”

Arbus is helping to adapt Morley Torgov’s hilarious Sault Ste. Marie memoir, A Good Place to Come From, into a theatre piece. She’s also planning a historic exhibit at the Sault Ste. Marie Museum paired with a walking tour of downtown that will highlight the impact that the Jewish community has had on life in the Soo over the years.

“There were so many Jewish businesses and entrepreneurs who were contributing at an economic level to Sault Ste. Marie,” said Arbus. “For a while, if you were going to buy clothes, or shoes, it was probably going to be from someone Jewish. They were dynamic in trades; getting steel in and out, the lumber industry, owning restaurants. They were especially active during the vibrant heydey of downtown.”

Arbus has long been involved in theatre, both onstage and behind-the-scenes, and she credits the local theatre community with setting her life in a positive direction.

“Honestly, I think it kept me from getting into extreme mischief, because I always had something to plug into outside of my family unit,” she says. “I think that’s so important, especially in a place like Sault Ste. Marie where we have limited options.”

She went to Laurentian and earned her BFA in Theatre Performance and Music. It was there she learned that you didn’t have to become a Broadway star to ‘make it’ in the biz; there were plenty of important professional opportunities in community-based theatre work. “When you’re a young person in an isolated place, where you aren’t always viewed as a valuable contributor to the community — hearing voices that say your work is valuable, and your contribution is valuable — that’s really important. I’ve always carried that with me.”

Arbus worked in theatre performance, production and consultation throughout urban and rural Ontario, including a stint with Workman Arts (through CAMH) in Toronto, and with the Debajehmujig Theatre Group in Wikwemikong. After returning to the Sault, she completed the Public Relations and Event Management program at Sault College, spurring her to support local theatre groups and not-for-profits with planning and event promotion.

Arbus co-founded Fringe North and Sweet Sault Swaps, served on the board of directors with QUONTA Drama Festival, brought Project ArmHer to the Sault, has been involved with planning the 5th Annual Fishbowl Fest, and has consulted for Sault Theatre Workshop and Over The Rainbow Children’s Entertainment.

For Arbus, her work with the 75th anniversary project has taken on an urgency, particularly with the rise of anti-Semitism on the global stage. She reflects on the prejudice she experienced growing up; both overt and indirect. She recalls being chased out of a park as a teen after a boy identified her as Jewish.

“It felt so scary. I will never let go of that experience,” she says. “We're conditioned within society to think that making fun of others — in their otherness — is funny. But it’s not funny, it’s hate.”

Arbus believes that through sharing our stories, we can cut through that sense of ‘otherness’, and better understand ourselves — and our neighbours.

“I talk to [my children] a lot about how to tell the truth, and where we come from, and why that’s important. I want them to continue on in storytelling, so that our history can continue on in a vibrant and living way; not just through looking at dusty old albums. It’s because we know where we come from, that we know where we’re going . . . in that, we’ll find those threads of connection. And in that, we’ll build community.”

“I’m really proud to come from here,” she says. “I really love our synagogue and our Jewish community. I chose to raise my family here because I love Sault Ste. Marie and I want to work for it to become better. Being able to highlight what makes us special, the diversity that’s here that you don’t always get to see . . . we're not just this struggling Steeltown that people like to paint us as — there’s more. It is a good place to come from.”