This exhibit includes art from the AGA’s permanent collection and is also a call to artists to submit their art about Algoma and/or Sault Ste. Marie
Jun 19, 2020 11:30 AM By: Zaafina Naqvi 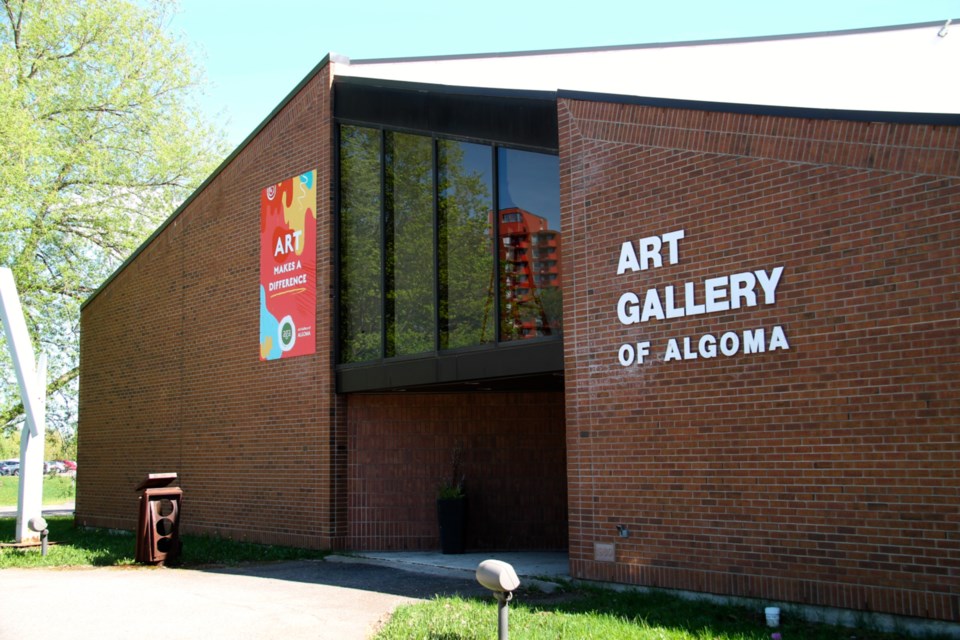 The Art Gallery of Algoma has recently announced its new virtual exhibition called Algoma Through an Artist’s Eye.

If you are an artist, this is your chance to have your artwork featured along with art from the AGA’s permanent collection. The AGA is asking that artists submit a piece of art about Algoma or Sault Ste. Marie either as they see it today or as a memory that has a special meaning.

The new exhibition was also launched to celebrate the 100th anniversary of the formation of the Group of Seven, a group of Canadian landscape painters who formally became a group in 1920 and have ties to the Algoma region. A.Y. Jackson, a member of the Group of Seven, owned a cabin in Algoma, and Casson was here to officially open the Art Gallery of Algoma in September of 1980.

The AGA says this is the place where the Group of Seven artists found unspoiled nature and unlimited inspiration. With this exhibition they would like to celebrate the Group of Seven and their mark in Canadian art history. At the same time, they would like to celebrate Algoma itself and its uniqueness through the eyes of artists through centuries.

Artwork submissions are due from July 1 to July 10 when the AGA will open the contemporary segment of the exhibition. Submissions can be sent to galleryinfo@artgalleryofalgoma.com.

In addition, the Art Gallery of Algoma has launched a page on the website My Daily Inspiration which is open to anyone who would like to share their encounters or creations with the world. For more details please visit www.artgallery algoma.com.

Artists who are interested in teaching painting and drawing classes virtually can contact Jasmina Jovanovic at 705-297-3769 or jasmina@artgalleryofalgoma.com.