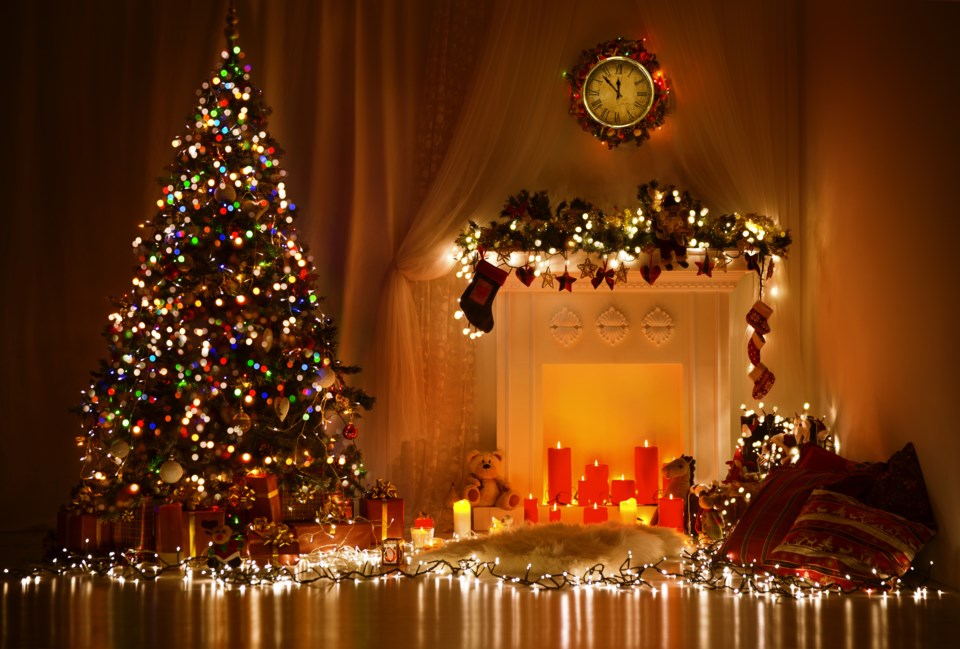 A local teenager wants to make sure that a number of senior citizens receive gifts this holiday season.

Morgan Nadon Turner recently took to social media asking for the public to adopt a senior by providing gifts – or money to buy gifts – which will then be packaged and delivered by the 16-year-old Superior Heights Collegiate and Vocational School student with the assistance of her mother, Kelly Turner.

“At Christmas, a lot of people don’t get the things that they need as a senior,” Nadon Turner told SooToday. “I’ve noticed that Christmas isn’t only about the kids, and I wanted to let people be able to buy gifts for seniors, and we’re going to bring them to the homes after.”

Nadon Turner has received messages from about 30 people interested in her campaign, which has so far raised $150 to go towards the purchase of Christmas gifts for local seniors.

She’s undertaken the Santa-for-seniors project in memory of her late grandmother, Lucille Nadon, who died in August of this year.

“She always wanted to help people that didn’t have as much as we had because we were pretty fortunate,” she said.

Nadon Turner is now looking for gifts that would be suitable for seniors.

“We want to do slippers, blankets, chocolates - anything that’s going to make them feel more comfortable in their space because a lot of people don’t have family that come visit them for Christmas, and a lot of people that are less fortunate than us,” she said.

For Nadon Turner, her ‘adopt a senior for Christmas’ project is a way of showing seniors they’re thought of and cared about during the holiday season.

“I think for me, it’s the joy of knowing that they’re going to be happy this Christmas season, that they’re not alone, that they do have people who care about them,” she said.

The deadline for gift and monetary donations is Dec. 16. Nadon Turner and her mother plan to distribute the gifts to seniors – preferably, with a personalized card attached from donors – Dec. 18.

Nadon Turner can be reached via direct message on social media.

Sault company steps in to save Algoma district Meals on Wheels program
Jun 26, 2020 9:00 AM
Comments
We welcome your feedback and encourage you to share your thoughts. We ask that you be respectful of others and their points of view, refrain from personal attacks and stay on topic. To learn about our commenting policies and how we moderate, please read our Community Guidelines.