A NEW LIFE: 'I think we have the resources to help people in need, so why not?' 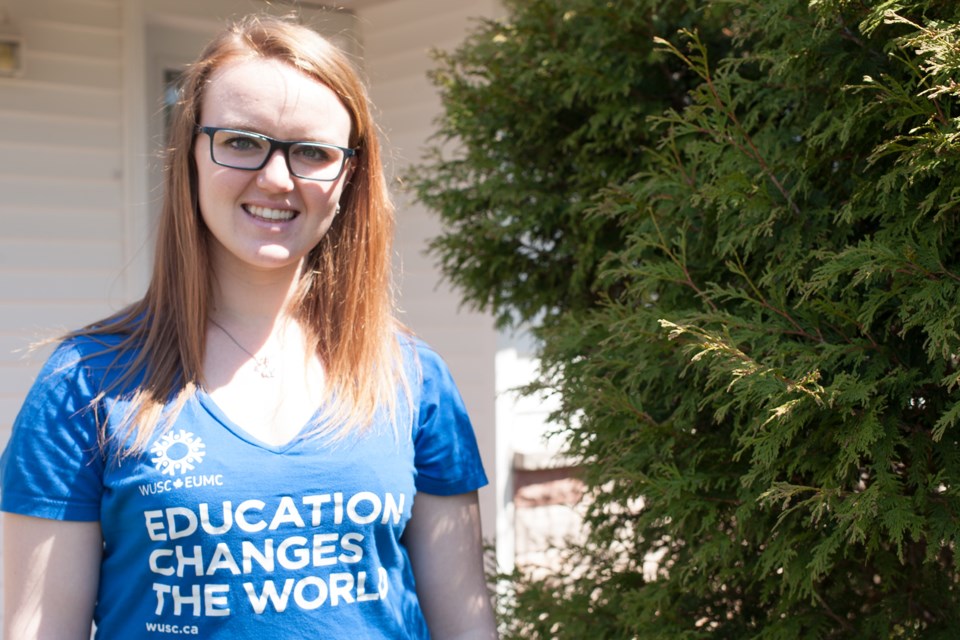 A Rwandan woman who has lived in a refugee camp since 2000 is one of the refugee students who will attend Algoma University for the 2016-2017 school year, says the president of the student-led World University Service of Canada (WUSC) committee. 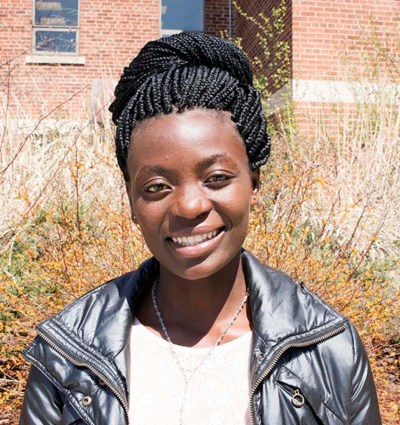 Shannon St. John, president of Algoma University’s WSUC chapter, picked Blandine Mulera up from the airport Wednesday after her long trip from Malawi — where she had been living in a refugee camp for over 15 years.

“Just the look on her face when we were welcoming her was amazing — just to see how grateful she was and happy she is to have a second chance at a better life,” said St. John.

As stated in an Algoma University news release sent this morning, Mulera and her family fled the Rwandan genocide and took residence in a mud and plastic house within the Malawian refugee camp in 2000.

Along with her five sisters and two brothers, Mulera was able to leave the camp to receive primary and secondary education.

Her elder siblings have previously been accepted into the WUSC program, studying in colleges and universities in other cities across Canada.

Three of her siblings have reunited with her since she arrived in Canada, the first time she has seen them in person since they left the refugee camp.

St. John said Mulera will be one of as many as four refugee students who will be studying at Algoma University in the upcoming school year, including two Syrian refugees.

Mulera will spend the summer taking English as a second language (ESL) classes.

“By September she will have her program picked out, all of her courses and be just like a regular first-year university student,” said St. John.

The 2016-2017 school year will be St. John’s fourth as a member of the WUSC committee and second as chapter president.

Usually, the program takes on one refugee student per year but St. John said as many as four will be accommodated for the next school year, including at least one Syrian refugee.

“With the Syrian students, many of them had a totally normal upbringing because the crisis didn’t start happening until about five years ago. They went from having a normal life to having everything taken away from them,” said St. John.

She added, “we are giving people the opportunity at a life they never could have had.”

The WUSC program is supported, St. John says, through a levy in every student’s tuition, as well as through the student union, housing office and registrar’s office.

St. John became involved with WUSC in her first year as a psychology major.

Her intention upon graduation was to work with children with disabilities, but her work on the committee has caused her to rethink her focus.

“I want to be able to help the refugees, I am just not sure how to do that with a psychology degree,” St. John said.

She has heard opposition to the program in the past from those who say Canadian students should be helped first.

St. John argues there are many opportunities out there for Canadian students wishing to gain a post-secondary education, including herself.

“I figured out the programs, got my grades up high enough to get scholarships. Even if you don’t have money you have opportunities to get an education. The students we are helping don’t have that opportunity at all,” she said.

“I think we have the resources to help people in need, so why not?” adds St. John.

St. John hopes one of the effects of the recent wildfires in Alberta will be a change in attitude toward refugees.

“I know a lot of people are not really for bringing the refugees in. Now with this they see becoming a refugee can happen to anyone at any time.”

St. John said the hope is, upon graduation, the refugee students either stay in this country to contribute to Canadian society or go back to their home county to help rebuild.

“Hopefully these refugee camps will end because there will be no need for them anymore,” said St. John.