A Winnipeg race car driver says she has injuries but will heal after a “serious” crash Saturday night.
Jul 13, 2020 8:24 AM By: Global News 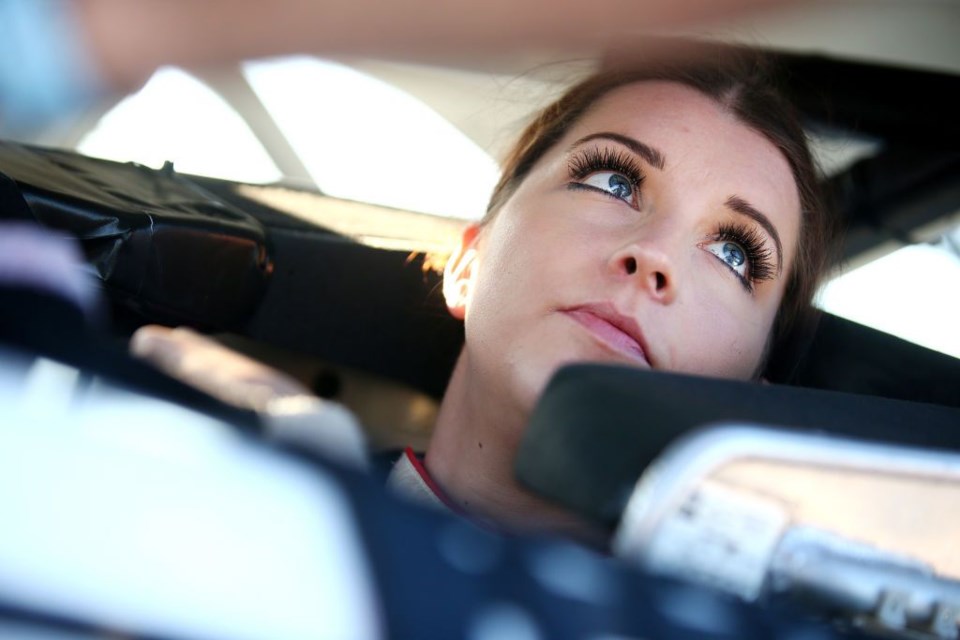 A Winnipeg race car driver says she has injuries but will heal after a “serious” crash Saturday night.

Amber Balcaen was racing at a dirt track in Grain Valley, Missouri when her car flipped and rolled mid-air numerous times before crashing into the racetrack wall.

Here’s the clip of the flip since many of you have been asking. It’s right at the end, you can slow it down to see it better. I’m not sure what happened prior to it. pic.twitter.com/99FMXl2GXf

On social media, she said she suffered a collapsed lung, concussion, burns to her body and that she is “very sore.”

However, she expects to be released from hospital Monday.

As violent as it looked ur car only needed a left nerf bar to be ready to race again. Heal up quickly Amber, hope to see you tonight.

Your race team is all thinking about you kiddo! https://t.co/xS5nddNCVO pic.twitter.com/EyLxRMW8Rg