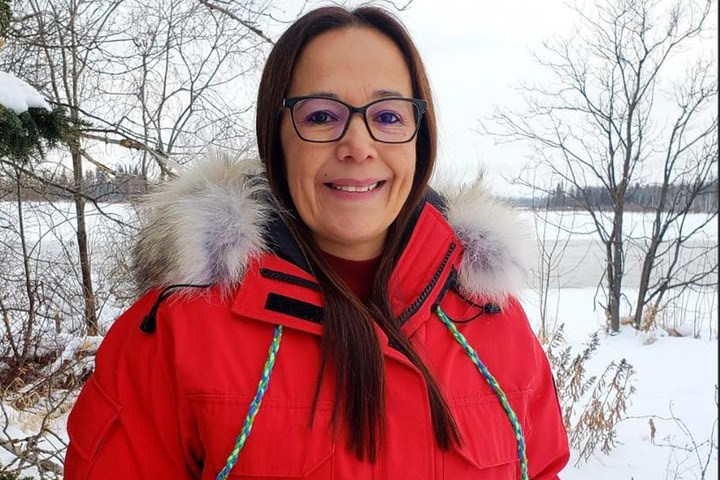 Voters have given Tammy Cook-Searson a sixth term as chief of the Lac La Ronge Indian Band.

Cook-Searson earned nearly 40 per cent of the vote to edge out rivals Jude Ratt, Eugene Mirasty, Thomas McKenzie, Fredrick McKenzie and Natalie Aldridge, according to a post on the band’s website.

In a social media post, Cook-Searson thanked voters for their continued prayers and support.

The long-serving politician represented the federal Liberals in the 2019 election. She finished third behind NDP incumbent Georgina Jolibois and Conservative Gary Vidal, who turned the orange seat blue.

The election was one of the first to take place during the COVID-19 pandemic in Saskatchewan. Band members were able to cast their ballot online from May 12 to 25 or head to a polling station where computers were made available.

Polling stations across the north were only open for in-person voting on May 26. Several safety precautions were in place, such as limiting the number of people in the stations at a time.

Chief and councillors were elected for three-year terms expiring March 31, 2023.

Tornado alert issued around same time Alberta family captures video of funnel cloud near highway
Jul 8, 2020 1:19 AM
Comments
We welcome your feedback and encourage you to share your thoughts. We ask that you be respectful of others and their points of view, refrain from personal attacks and stay on topic. To learn about our commenting policies and how we moderate, please read our Community Guidelines.