Scott Thompson: Is there light at the end of the COVID-19 tunnel?

Ontario Premier Doug Ford sprinkled some optimism into the COVID-19 discussion on Wednesday when he said modelling showed new case projections “moving in the right direction” after weeks of steady daily increases.
Oct 29, 2020 10:00 AM By: Global News 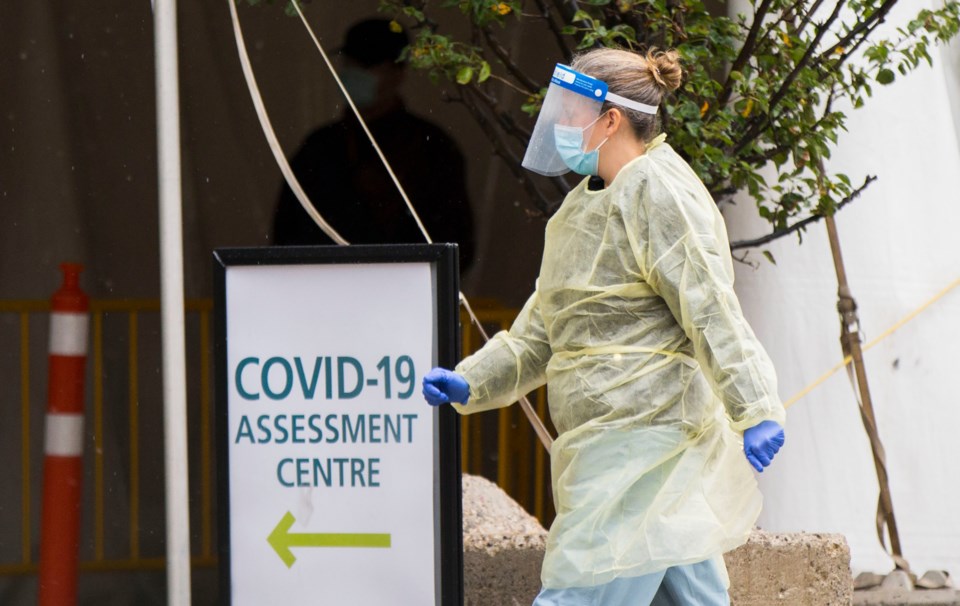 Ontario Premier Doug Ford sprinkled some optimism into the COVID-19 discussion on Wednesday when he said modelling showed new case projections “moving in the right direction” after weeks of steady daily increases.

After breaking the 1,000-mark last weekend, Ford said at his daily news conference that numbers have stopped climbing — at least for now.

It was those rising numbers that prompted a rollback in some parts of the province to a modified Stage 2, as well as considering the same elsewhere, like in Halton and Durham.

No doubt, Ontario got the message: we are in the second wave of this global pandemic and the public is working harder to push the curve back down, the way we did last summer.

Yet instead of hammering politicians and health officials with questions to which no one has the answers, why not work with what we do know?

We do know it’s a respiratory infection that spreads through droplets.

We do know the virus spreads mostly in large indoor gatherings where many different bubbles are congregating.

We do know wearing a mask, washing your hands and keeping two metres of physical distance works.

We know all this because we’ve done it before.

Remember, there is no cure for COVID-19 and a vaccine won’t be available for Canadians until mid-2021, hopefully.

But if that does happen, six months from now, there will be an immediate change. Life will slowly start to reopen.

Protocols will still be in place but optimism will finally replace the loss of hope and human contact.

It won’t be an overnight pivot, but it will happen.

When it does, a new life will emerge, but we will never be the same.

Society will learn from this generational crisis, and we will be better.

And it’s probably just in time.