The Saskatoon police commission says a recent community engagement session gave board members a chance to hear from the public. The vice-chair of the commission said a meeting on Oct.
0
Oct 18, 2019 1:32 PM By: Global News 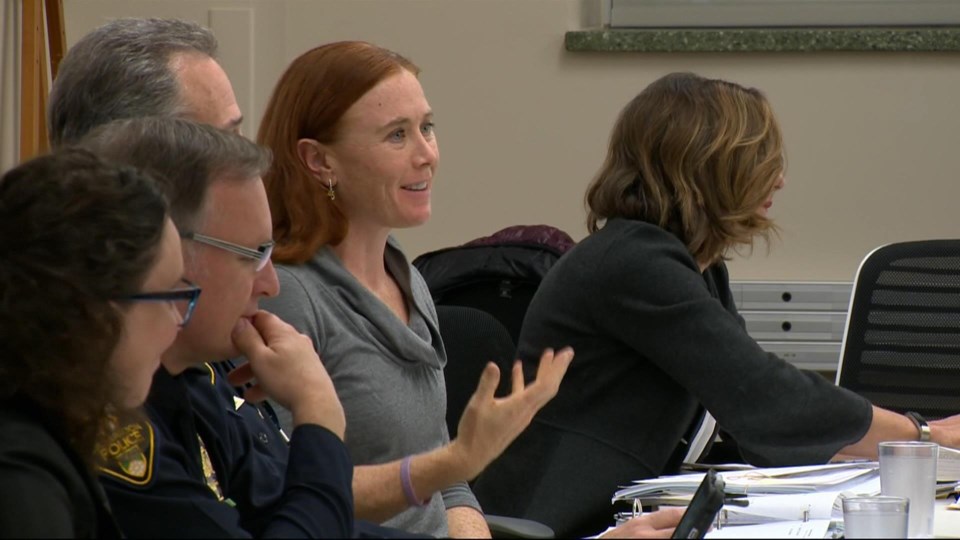 The Saskatoon police commission says a recent community engagement session gave board members a chance to hear from the public.

The vice-chair of the commission said a meeting on Oct. 16 at the Saskatoon Farmers’ Market allowed them to listen to concerns from the public and community groups.

READ MORE: Use of force by Saskatoon police officers down in 2018

What the commission was looking for were trends and key issues in crime and community safety, and strategies to address those in the future.

Two areas of concern raised were the recent spike in homicides and an increase in drug use, especially meth.

“It wouldn’t be unfair to say that there’s concerns about the homicides, although we know the police are working really hard on solving them and arresting people,” Inglis-McQuay said.

“There’s an interest and concern with what appears to be the increased use of drugs particularly within the downtown core.”

Inglis-McQuay said upwards of 90 people were at the meeting, and they were each given five minutes to talk about what they are seeing and their concerns.

“There’s a general sense of wanting to ensure that the police have the correct resources to do their work,” she said.

“There is also an interest in understanding, broadly speaking, getting the right people to do the right job.”

Inglis-McQuay said the next step is to take the information that was gathered and prepare a report to use going forward as they make decisions over the next year.

“We’ll be pulling together all the trends that we heard, all the areas of concern, all the areas of opportunity,” Inglis-McQuay said, adding it will then be sent to everyone who was at the meeting and posted on its website.

“The real part of that is to enable the police board and the commissioners to take what we heard and have that accessible to us.”

B.C. health officials try to dispel COVID-19 misinformation among Chinese-Canadian community
Feb 22, 2020 10:09 PM
Comments
We welcome your feedback and encourage you to share your thoughts on this story. We ask that you be respectful of others and their points of view, refrain from personal attacks and stay on topic. To learn about our commenting policies and how we moderate, please read our Community Guidelines.