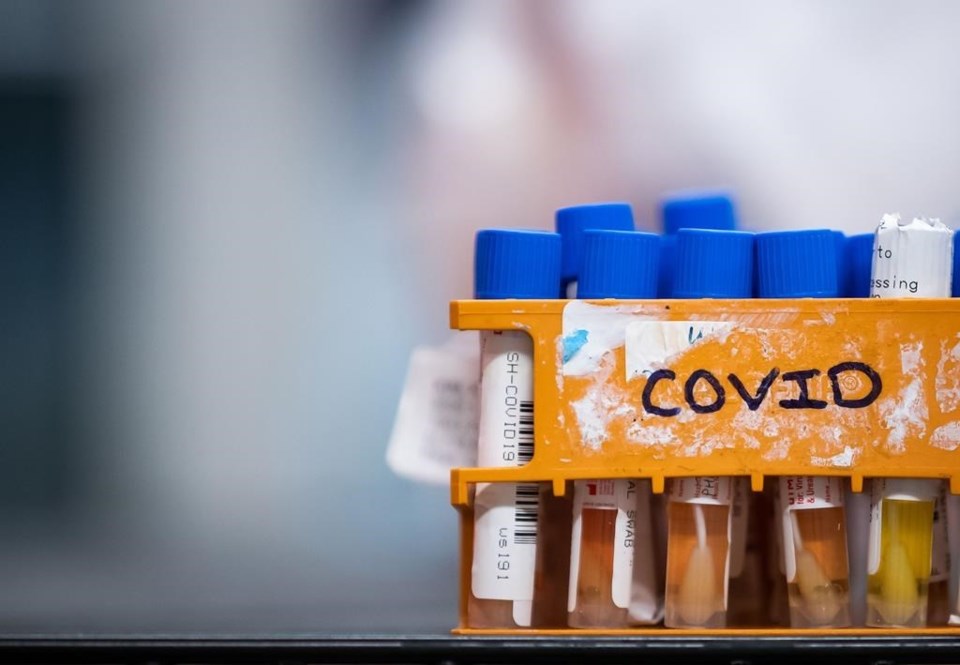 The number of novel coronavirus cases in Canada stands at 107,570 as of Sunday, and more than 70 per cent of those diagnosed have recovered, data shows.

As of Sunday afternoon, the country diagnosed 244 new cases while 71,467 of those diagnosed with the virus have recovered. Over 3.6 million people in Canada have been tested so far and 8,780 have died.

Those numbers are incomplete, however, as Alberta, British Columbia, Saskatchewan and all three territories did not provide updates.

Quebec, the province hit hardest by the novel coronavirus, recorded 114 new cases on Saturday for a provincial total of 56,521 cases. To date, 5,627 in Quebec have died from the virus while 25,862 have recovered.

In Ontario, the province hit second-hardest by the virus, officials reported 129 new COVID-19 cases for a provincial total of 36, 723 cases. More than 1.6 million residents have been tested so far while 88.6 per cent of all confirmed cases in Ontario have been resolved.

Several provinces have seen no new COVID-19 cases in days.

Manitoba recorded no new cases for the 12th day in a row on Sunday, surpassing its previous streak of five days in June. Of the confirmed and presumptive cases, 314 have recovered. Seven residents have died while just over 69,000 have been tested.

Officials in Nova Scotia said Sunday the province hasn’t reported a new case in five days and remains at 1,066. Sixty-three people there have died while 1,000 infected have recovered. Over 58,000 residents have been tested so far.

New Brunswick recorded no new cases since Thursday. On Sunday, officials said all but three of its 166 cases have recovered. Two people in the province have died from the virus while 46,502 have been tested so far.

Officials in Newfoundland and Labrador said Sunday the province hasn’t seen a new case in three days, while 258 out of the province’s 262 cases have recovered. Over 20,000 residents have been tested. Three people residing in N.L. have died.

Prince Edward Island reported its first newly confirmed case in three days on Sunday, bringing its total up to 34. Of those 34 cases, 27 have recovered.

Nunavut reported Friday the province was still free of COVID-19 after a test for its first presumptive case came back negative. The Yukon saw 11 confirmed cases while the Northwest Territories’ total remained at five. All known cases in the territories have recovered.

As of Friday, Alberta had seen 8,596 cases and 160 deaths while in Saskatchewan, officials reported a provincial total of 815 cases, adding 15 people had died from the virus.

British Columbia recorded 187 new deaths for a total of 3,028 confirmed cases on Friday. Nine cases are epidemiologically linked, which happens when a patient may have been in contact with one or more people who tested positive with the virus but has yet to be confirmed.