An Osoyoos man accused in the manslaughter death of his common-law partner was granted bail by a Kelowna provincial court judge on Thursday.
Apr 30, 2020 5:03 PM By: Global News 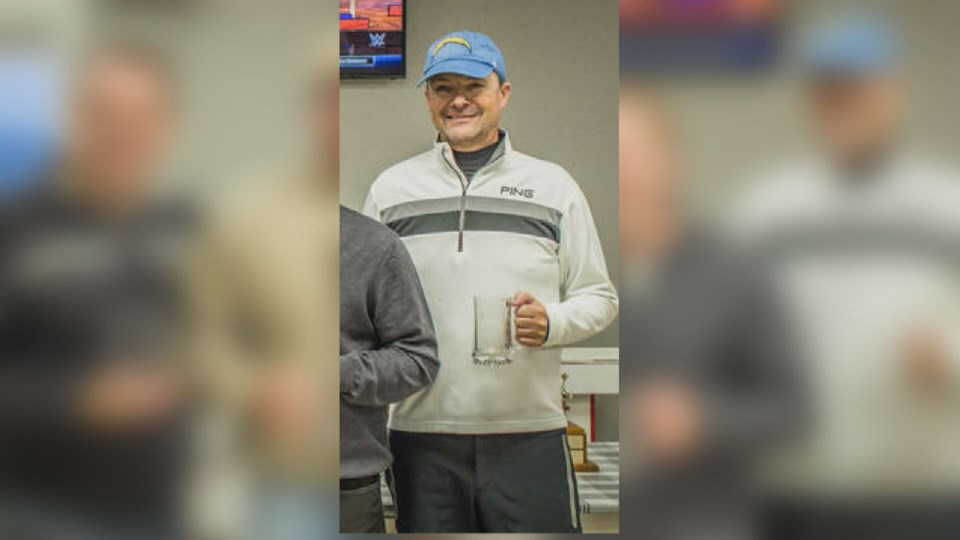 An Osoyoos man accused in the manslaughter death of his common-law partner was granted bail by a Kelowna provincial court judge on Thursday.

Roderick Flavell, 62, was released by Judge Michelle Daneliuk on a recognizance in the amount of $10,000 with a cash deposit of $2,500.

Conditions of bail include obeying a nightly curfew, reporting conditions, restrictions on alcohol consumption and limits on access to or possession of weapons, according to the BC Prosecution Service.

His next court appearance is scheduled for July 20 in Penticton.

Flavell had been in custody since April 9, when he was arrested and charged with aggravated assault for a domestic altercation that is alleged to have occurred the evening before.

At approximately 11 p.m., on April 8 at a golf-course subdivision, police said officers responded after receiving reports that a woman in her 60s was in need of medical help, “suffering from obvious trauma.”

Tina Seminara was a well-known yoga and Zumba instructor in Osoyoos.

Police said the woman, later identified as Tina Seminara, was transported to hospital with life-threatening injuries.

“Both parties were well known to one another,” Sgt. Jason Bayda said at the time. “Police believe this was an isolated incident and there is no further risk to the public.”

On April 17, though, the B.C. Coroners Service announced that the alleged domestic assault victim had died in hospital.

In the wake of Seminara’s death, the charge facing Flavell was upgraded to manslaughter.

“Everybody in the community is just in total disbelief,” neighbour Cheryl Das told Global News. She had just gone to bed when the sound of wailing sirens filled the night sky.

The scene of an alleged domestic assault in Osoyoos on April 8, 2020.

“I heard the police officer that had gone around the back of the house yell, ‘she’s over here and she is barely breathing,'” Das said.

Seminara was a long-time yoga and Zumba instructor in the small South Okanagan community.

The pair were also both members of the Osoyoos Curling Club.

Ron Doucette, president of the curling club, said the two were dedicated volunteers, and that Flavell was an ice technician for three years.

“They were just so well-loved,” added Das, “and well received in the community.”

Bon Jovi releases powerful protest song ‘American Reckoning’
Jul 13, 2020 1:13 PM
Comments
We welcome your feedback and encourage you to share your thoughts. We ask that you be respectful of others and their points of view, refrain from personal attacks and stay on topic. To learn about our commenting policies and how we moderate, please read our Community Guidelines.