Under the threat of a possible court challenge, Nova Scotia has quietly changed its policy on medically assisted dying at a Catholic hospital in the province.
0
Sep 18, 2019 12:20 PM By: Global News 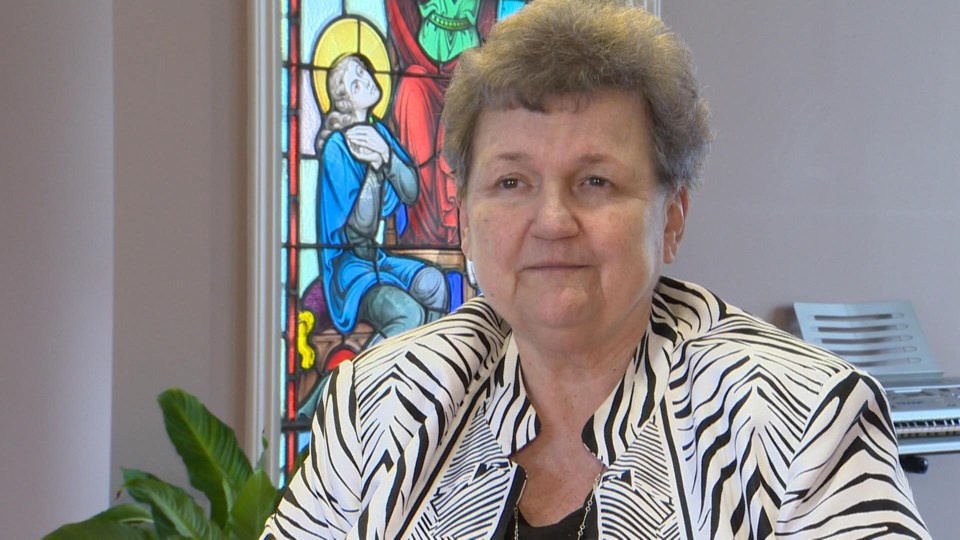 Under the threat of a possible court challenge, Nova Scotia has quietly changed its policy on medically assisted dying at a Catholic hospital in the province.

In a statement to Global News, the Nova Scotia Health Authority (NSHA) says: “Assessments and provision of MAiD [medical assistance in dying] will be available in a section of St. Martha’s Regional Hospital complex at the Antigonish Health and Wellness Centre.”

The agreement made medical assistance in dying forbidden at the hospital in Antigonish, N.S. The Sisters of St. Martha say they believe in protecting life until the end.

But the exemption riled assisted dying advocates, who argue that a hospital funded by taxpayers should be subject to the public policy that applies to other hospitals — especially now that the federal government has legalized medically assisted dying.

In January, the NSHA’s interim vice-president of medicine, Dr. Mark Taylor, told Global News the province was considering a change to the policy after the advocacy group Dying With Dignity threatened a legal challenge under the Charter of Rights and Freedoms.

It seems that change has now come into effect.

Jocelyn Downie, a professor at the Schulich School of Law at Dalhousie University who specializes in health law, told Global News the decision places Nova Scotia ahead of some other parts of Canada.

“Governments and health authorities have failed to insist that faith-influenced, publicly funded institutions permit MAiD within their walls,” she said.

“[The decision] is a conclusion that will reduce suffering, respect autonomy and be consistent with the Canadian Charter of Rights and Freedoms.”

There are dozens of other Catholic hospitals and nursing homes across Canada that forbid medically assisted dying, forcing some assisted dying applicants to sign request forms off-site.

The NSHA says the changes at St. Martha’s “meet the spirit of the Mission Assurance Agreement regarding St. Martha’s while also meeting the legislated obligation to ensure that MAiD is available in the Antigonish area for those who request and meet the criteria to access that service.”

The Sisters of St. Martha did not immediately respond to a request for comment.

Michael Moore’s controversial ‘Planet of the Humans’ doc removed from YouTube
May 26, 2020 1:56 PM
Comments
We welcome your feedback and encourage you to share your thoughts. We ask that you be respectful of others and their points of view, refrain from personal attacks and stay on topic. To learn about our commenting policies and how we moderate, please read our Community Guidelines.