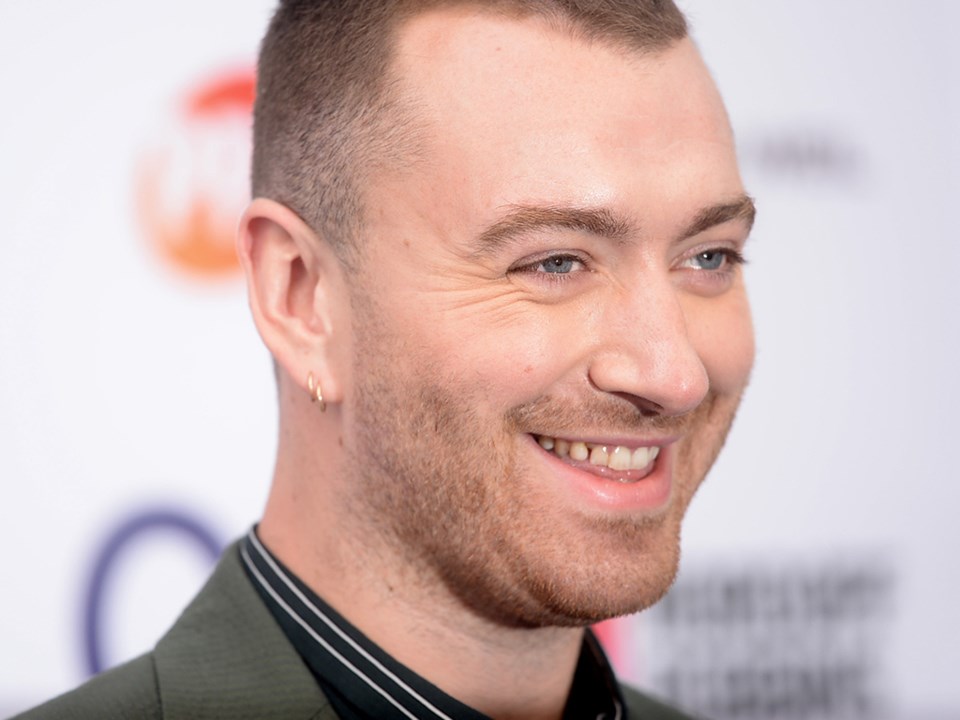 “They” is now officially recognized as a non-binary pronoun in the dictionary.

On Tuesday, Merriam-Webster announced it had added more than 530 words to its online dictionary, including several entries that address the “ways we view ourselves and others and how we all fit in.”

The word “they” was expanded to refer to “a single person whose gender identity is non-binary,” Merriam-Webster wrote. “They” is often used by people who identify as neither entirely male nor entirely female.

The nonbinary pronoun 'they' has been added to the dictionary. https://t.co/tadl1VdfB0

“It’s an expansion of a use that is sometimes called the ‘singular they’ (and one that has a long history in English),” Merriam-Webster wrote.

“When a reflexive pronoun corresponding to singular use of they is needed, themself is seeing increasing use.”

Singer Sam Smith recently announced on Twitter that they identify as non-binary and have changed their pronouns to they/them.

“After a lifetime of being at war with my gender I’ve decided to embrace myself for who I am, inside and out,” Smith tweeted.

“I am at no stage just yet to eloquently speak at length about what it means to be non binary [sic] but I can’t wait for the day that I am. So for now I just want to be VISIBLE and open,” they added.

Today is a good day so here goes. I’ve decided I am changing my pronouns to THEY/THEM ❤ after a lifetime of being at war with my gender I’ve decided to embrace myself for who I am, inside and out… pic.twitter.com/IVoLTYbAWd

According to Helen Kennedy, executive director at Egale Canada, adding “they” to the dictionary as a non-binary pronoun is an important move.

“We often focus on legal changes and policy reforms to advance inclusion of LGBTQI2S people, but smaller steps like having they/them defined as a pronoun in the dictionary not only lifts a weight off of trans, non-binary, two-spirit and gender-diverse people when navigating everyday life, it also shows that our society is becoming more inclusive,” Kennedy said.

“It also means there are zero excuses at this point for not respecting a person’s gender identity, and that is huge.”

While Merriam-Webster acknowledged on its blog that some folks argue the use of “they” for a singular person is grammatically incorrect, the dictionary pointed out that “they” has been in “consistent use as a singular pronoun since the late 1300s.”

“They is taking on a new use, however: as a pronoun of choice for someone who doesn’t identify as either male or female,” Merriam-Webster wrote.

“They” isn’t the only word Merriam-Webster added to its 2019 dictionary. Others include “vacay,” “dad joke” and “escape room.”

Canadiens head coach Claude Julien on his way home to Montreal after coronary procedure
Aug 14, 2020 9:51 AM