A 72-year-old man was pronounced dead following a single-vehicle collision in Waterloo early Wednesday morning. Police say that around 3:30 a.m., they were called to Bridgeport Road and Ellis Crescent for the report of a collision.
0
Sep 18, 2019 12:26 PM By: Global News 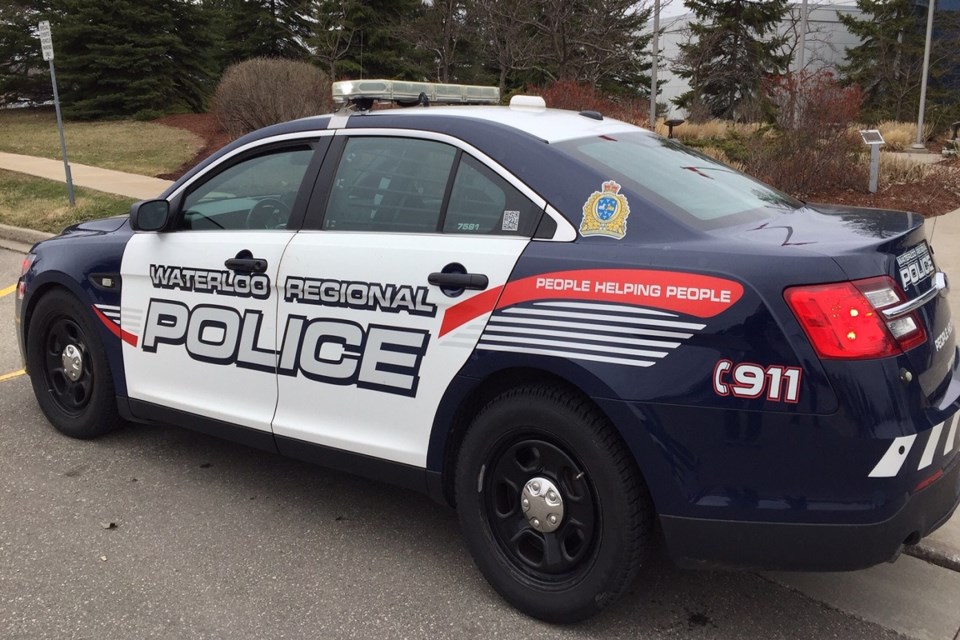 Police say that around 3:30 a.m., they were called to Bridgeport Road and Ellis Crescent for the report of a collision.

They say the man was headed west on Bridgeport Road East when his vehicle left the road and hit a car parked in the driveway.

The driver was transported to hospital where he was pronounced dead.

Police say the collision was caused by a medical emergency.

Hospitals of Regina Foundation launch spring home lottery, pediatrics the focus
Feb 19, 2020 5:21 PM
Comments
We welcome your feedback and encourage you to share your thoughts on this story. We ask that you be respectful of others and their points of view, refrain from personal attacks and stay on topic. To learn about our commenting policies and how we moderate, please read our Community Guidelines.