London police ask city for $12.4M over 4 years to keep up with service demands

The London Police Service says it will need $12.4 million over the next four years in order to keep up with the increasing demands of modern policing.
Oct 18, 2019 9:12 AM By: Global News 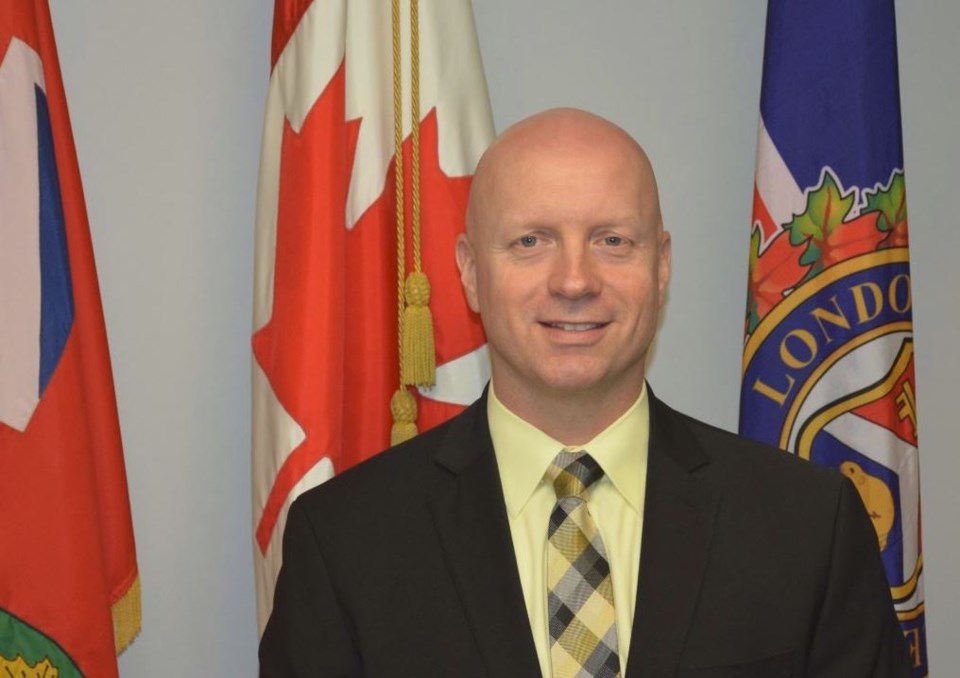 The London Police Service says it will need $12.4 million over the next four years in order to keep up with the increasing demands of modern policing.

Officials with the force laid out the latest financial road map for the department during a public input session at city hall on Thursday.

Deputy chief Stuart Betts said during the meeting that police are looking to fight burnout by bolstering their ranks. The force is proposing to hire five officers in 2020, two in 2021, two officers and two civilians in 2022 and five officers and four civilian employees in 2023.

According to Betts, the service is forecasting 33,000 overtime hours for this year, and the majority of officers’ time is spent dealing with non-criminal and mental health-related calls.

He says just 41 per cent of officers’ time is actually spent on criminal calls for service.

“This is important because police performance is measured on that 41 per cent,” said Betts. “We are compared against our other municipal police services nationally, provincially and locally, and it’s only on that 41 per cent crime rate.

“What isn’t captured is the 59 per cent of the non-criminal work that can sometimes comprise 80 per cent or more of our time.”

Betts says the impact of the non-criminal calls on London police is taking its toll and leading to burnout among officers.

Betts says those numbers aren’t referenced in the community safety crime rate indicators. He added that the force is trying to be as efficient as possible with its spending and keeping taxpayers in mind.

“We’re asking our officers to do a lot with very little,” said Mo Salih, chair of the London Police Services Board.

“(People) don’t want to wait two, three, four hours or half a day or until the next day to hear back from police. But there’s nothing we can do about that unless you want to make the proper investments.”

The city’s overall multi-year budget talks will pick up over the course of the next few months.