A number of pieces of Edmonton’s past are back on full display along 124 Street. A new apartment building called The MacLaren is now housed on the prominent 102 Avenue corner.
0
Nov 22, 2019 7:05 PM By: Global News 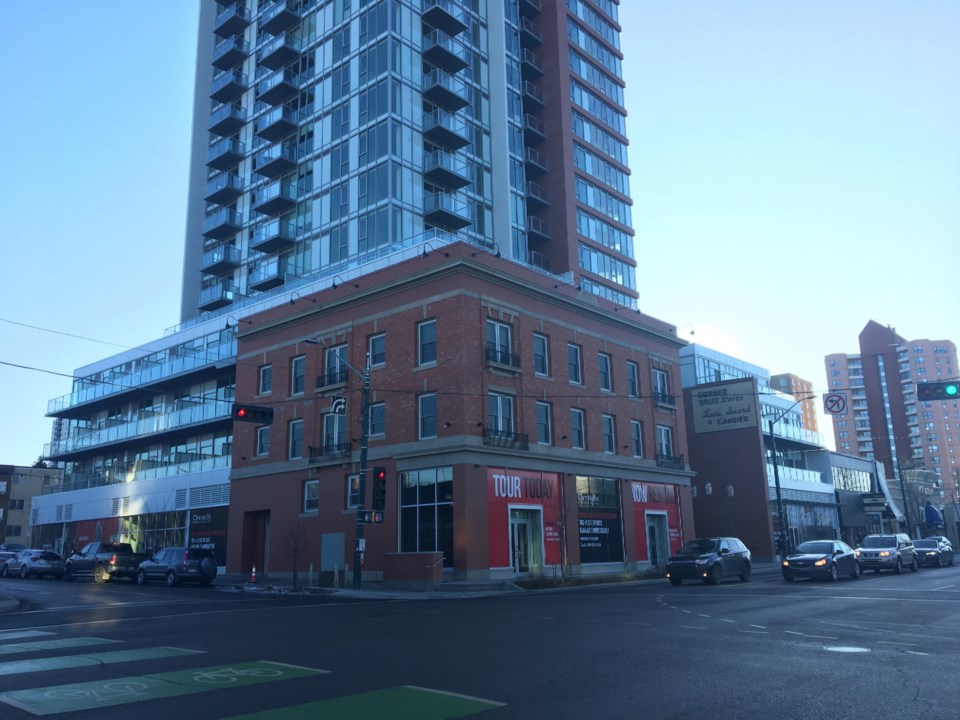 A number of pieces of Edmonton’s past are back on full display along 124 Street.

A new apartment building called The MacLaren is now housed on the prominent 102 Avenue corner. The building incorporates numerous features from the former Buena Vista building which was previously there, dating back to 1912.

“I knew that it was going to be a tough slog at the beginning of this project,” said Henry Edgar with Edgar Development.

“That old building was tired. It had a lot of deferred maintenance,” Edgar explained.

Understanding community concerns about preserving history, the developer took multiple steps to incorporate as much of the facade of the old building in the new one.

A heritage consultant was brought in by the developer and elements for preservation were taken down and cataloged, including iron works, bricks and the restoration of the ghost signs.

“I think the rebuild has been done well,” said David Ridley, executive director with the Edmonton Heritage Council.

A restored ‘ghost sign’ on The MacLaren building on 124 Street.

“Heritage preservation and the re-use of buildings is never a clear,” said Ridley, adding a re-creation can be a “different experience than the building that was there.”

The preservation work added about $900,000 in additional development expenses.

“We really took a lot of care and time to ensure that what we built looked natural,” Edgar said, “and looked like it belonged in the neighborhood.”

Hong Kong cuts trains to mainland China in attempt to limit spread of coronavirus
Jan 28, 2020 5:59 AM
Comments
We welcome your feedback and encourage you to share your thoughts on this story. We ask that you be respectful of others and their points of view, refrain from personal attacks and stay on topic. To learn about our commenting policies and how we moderate, please read our Community Guidelines.