Campus closures, travel restrictions and the unprecedented economic impact of the coronavirus pandemic is expected to take a toll on revenues at Dalhousie University .
Jun 24, 2020 8:07 PM By: Global News 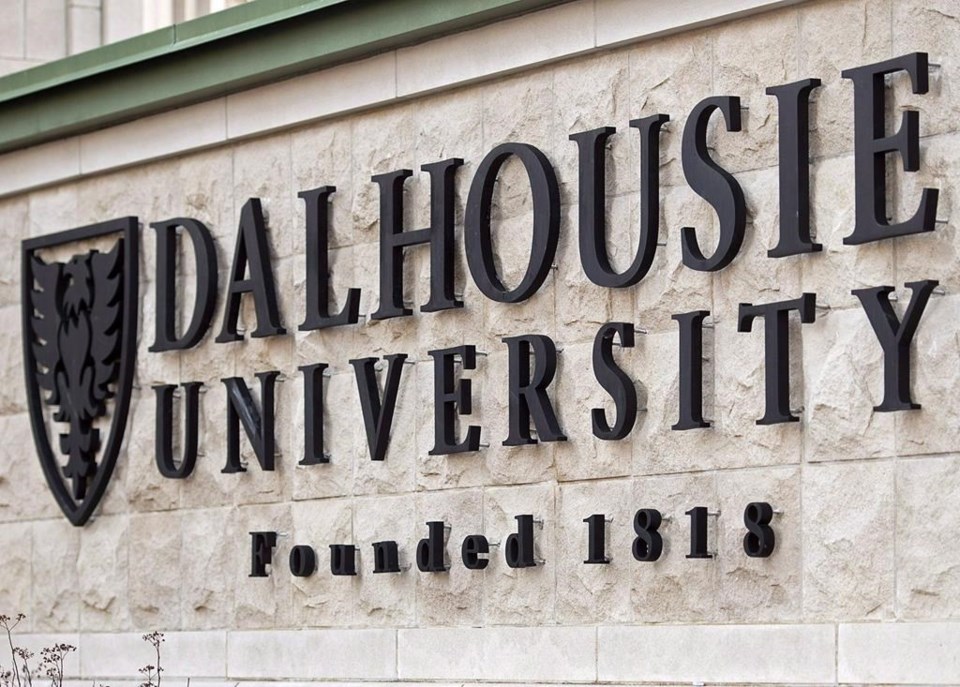 Campus closures, travel restrictions and the unprecedented economic impact of the coronavirus pandemic is expected to take a toll on revenues at Dalhousie University.

Although the university is increasing its tuition costs by 3 per cent, a new fiscal update assumes a potential $37.8 million decline in tuition revenue for the 2020/21 academic year.

It also predicts an additional $12.1 million lost in ancillary revenue, including residence fees, Dalplex and conference services. This also includes loss specific to certain faculties, according to a Wednesday press release.

In a normal year, Dalhousie would have released a full operating budget plant by now, but due to COVID-19 and the uncertainty of implications on university operations, only the fiscal update was provided.

The release says the decline in revenue will be a consequence of a likely decline in enrollment.

Predicted scenarios range from a 14 per cent to a 29 per cent decline in enrollment.

This range was calculated based on where the students come from, health and travel restrictions, information from other universities and external research, according to the release.

“We remain cautious given the uncertainty and risks of the pandemic and the consequent impact on enrolment,” reads the release.

“The full impact of the pandemic will only be fully realized at tuition payment deadlines in the fall.”

With a cautious approach and significant cost-saving measures, the release says Dalhousie would still have a $30.5 million shortfall.

In that case, the university would use its available reserve funds of $12.2 million to offset the operating deficit.

To encourage balanced enrollment, Dalhousie will be doubling student bursaries from $3 million to $6 million.

The release also says Dalhousie will be addressing compensation costs, which currently make up nearly 73 per cent of total expenses.

One action already underway is a senior administration salary freeze.

“All senior leader salaries (the president, vice-presidents, vice-provosts, AVPs, deans and some others) will be frozen for 2020-21,” reads the release.

There will also be hiring restrictions, changes to personal pensions and benefit plan holiday contributions.

The release says Dalhousie is confident in what it has achieved throughout the pandemic.

“Working together, we will meet this challenge,” says the release.