High-profile politicians have a way of triggering detractors — and admirers as well — into over-the-top reactions to their public statements and stands.
Oct 29, 2020 10:00 AM By: Global News 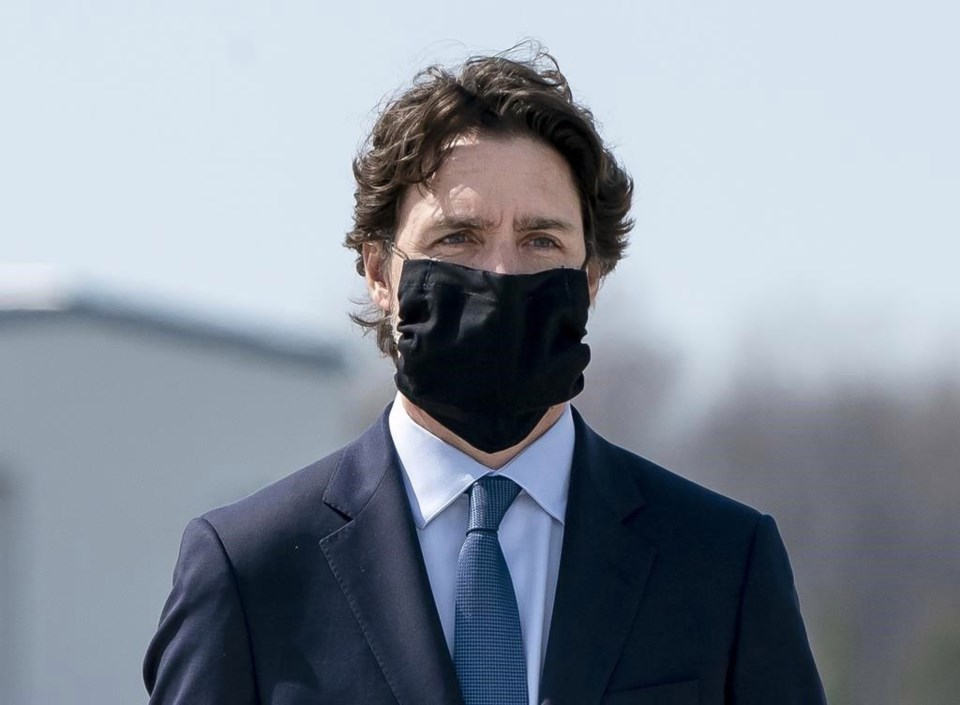 High-profile politicians have a way of triggering detractors — and admirers as well — into over-the-top reactions to their public statements and stands.

That’s especially true in today’s hyper-partisan social media environment, where anything a politician says or does unleashes an avalanche of reaction.

And so it was with Prime Minister Justin Trudeau’s passionate “COVID-19 sucks” news conference.

“We are in an unprecedented global pandemic that really sucks,” Trudeau said.

“It’s tough going through this second wave. It’s frustrating having to explain to your kids that, in many parts of the country, we’re not going to be trick-or-treating this weekend. It’s frustrating knowing that, unless we’re really, really careful, there may not be the kinds of family gatherings we want to have at Christmas.”

Trudeau got personal as he explained how his six-year-old son asked him recently if the pandemic would last forever.

“This sucks,” he repeated. “It really, really does.”

The reaction was swift, furious and fairly predictable.

On social media, Trudeau-bashers said the dramatic statement was designed either to mask the government’s failures to control the virus or to distract from other problems like the WE Charity scandal.

But Trudeau fans were quick to praise the prime minister for delivering a blunt, personal message reflecting the frustration felt by much of the country.

Interestingly, I noted a lot of American commentators seemed disproportionately impressed with Trudeau, many wishing their own country had a leader who took the virus so seriously.

I give Trudeau props for his ability to tap into the public COVID-19 mood in language anyone can understand. (It was the first time I can recall that a sitting prime minister used the descriptor “sucks”.)

But it was also a moment that could have been scripted by Captain Obvious.

Yes, prime minister, COVID-19 really does suck. Canadians know it only too well.

Quebec is the country’s pandemic epicentre, soaring to over 100,000 confirmed cases. Ontario is the second-hottest spot, recording over 1,000 new cases in a single day.

New cases are spiking elsewhere in the country, an apparent aftershock from family gatherings over Thanksgiving.

In British Columbia, where the curve had been flattening earlier, cases are surging again, and nerves are fraying.

In Chilliwack, about a 90-minute drive east of Vancouver, the local kids’ soccer league had to hire security guards to patrol the sidelines during games.

The reason? Parents were getting angry at COVID-19 protocols, including limits on the number of fans allowed to watch the games, resulting in abuse, harassment and threats aimed at league volunteers.

“I’ve never seen anything like it in 30 years of minor soccer,” league chair Andrea Laycock told me. “We don’t want to be spending our budget on security guards, but it became necessary to keep people in line.”

Read more: Coronavirus ‘fatigue’ is real, but we can’t give up: WHO

With cases — and exasperation — on the rise, what can Trudeau and public health officials do?

One group of doctors is pushing mandatory facemask rules as one way to slow the spread of COVID-19 across Canada.

“We need to wear masks to protect ourselves and protect others,” Dr. Anna Wolak, of Masks4Canada, told me.

While some jurisdictions already have imposed a mask mandate, others have not.

Some think mandatory mask rules will divide and marginalize people, like those who can’t wear a mask for a medical reason, or others who can’t afford to buy them at all.

And then there are the anti-maskers who say mask mandates impinge on personal freedoms.

“We don’t want more lockdowns,” she said. “Masks could prevent that.”

As the collective struggle continues, one thing is for sure: the pandemic really does suck. Trudeau is right about that.

Mike Smyth is host of ‘The Mike Smyth Show’ on Global News Radio 980 CKNW in Vancouver and a commentator for Global News. You can reach him at mike@cknw.com and follow him on Twitter at @MikeSmythNews​.