The RCMP released an image Wednesday of a Calgary man found dead west of Fort McMurray this week as they continue to plead for tips from the public to help their investigation.
0
Nov 13, 2019 9:15 PM By: Global News 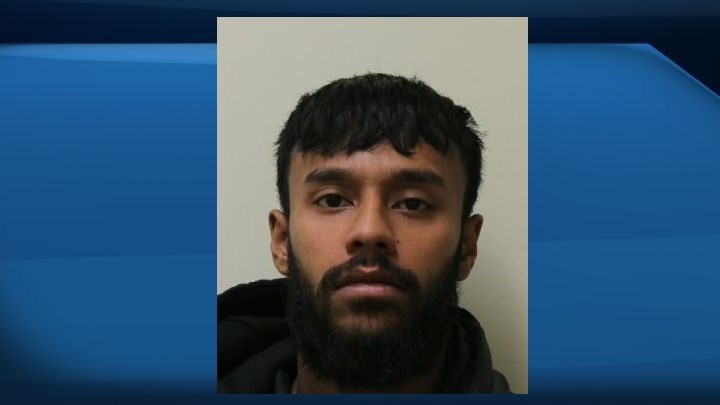 The RCMP released an image Wednesday of a Calgary man found dead west of Fort McMurray this week as they continue to plead for tips from the public to help their investigation.

In a news release, police said the man who died has been identified as 26-year-old Mahmudul Hasan Chowdhury.

“RCMP would like to speak with anyone that was in contact with Mahmudul or… [saw] him prior to Nov. 11, 2019 in Fort McMurray or other locations throughout Alberta,” police said.

Chowdhury’s body was found in a rural area near Tower Road on Monday at about 7:30 a.m. RCMP later said they were treating the case as a suspicious death.

An autopsy was conducted in Edmonton on Wednesday but RCMP said results are pending.

“RCMP continue to ask anyone who may have travelled on Tower Road between the evening of Nov. 10 to the morning of Nov. 11, 2019, to contact them,” police said. “[Investigators] are interested in obtaining all video, including dash cameras and trail cameras, from Tower Road over this time period.”

Police offered a description of Chowdhury in the event it jogs someone’s memory who may have seen him recently and can help police with tips. They said he was five-foot-four-inches tall and weighed about 120 pounds.

Anyone with information about what happened is asked to contact the Wood Buffalo RCMP detachment at 780-788-4040 or their local police department. Tips can also be anonymously submitted through Crime Stoppers by phoning them at 1-800-222-8477 or contacting them online.

Oppenheimer Park response left off park board agenda for first meeting since homicide
Jan 19, 2020 8:21 PM
Comments
We welcome your feedback and encourage you to share your thoughts on this story. We ask that you be respectful of others and their points of view, refrain from personal attacks and stay on topic. To learn about our commenting policies and how we moderate, please read our Community Guidelines.