Behind the Game: The challenges of being a player agent

When Jason Staroszik started in the player management industry, he wanted to represent hockey players. He went down to the 2010 draft in Los Angeles, the same year the Edmonton Oilers picked Taylor Hall first overall.
Jul 12, 2020 6:44 PM By: Global News 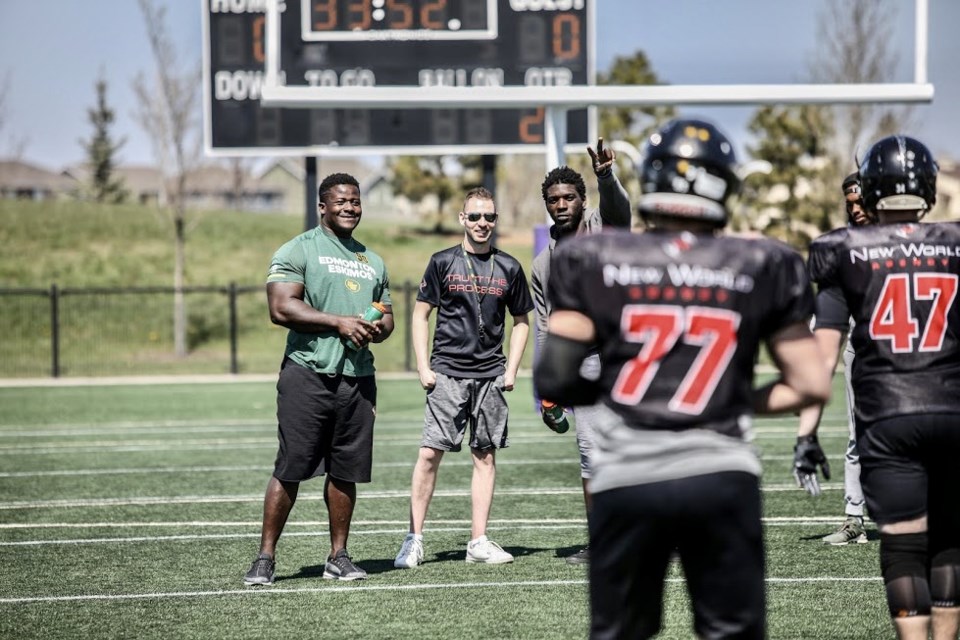 When Jason Staroszik started in the player management industry, he wanted to represent hockey players.

He went down to the 2010 draft in Los Angeles, the same year the Edmonton Oilers picked Taylor Hall first overall.

“I set up a whole bunch of meetings with financial guys, trainers,” Staroszik said. “Pretty much everybody you can imagine that you’d need to have for your team of athlete management.”

Read more: Behind the Game: The hard work and passion needed to be an NHL video coach

He started his own agency after that. Staroszik sat in cold arenas scouting Bantam hockey players for about four years after that.

“It was very difficult for me being in my mid-20’s,” said Staroszik. “Saying, ‘Hey, can I talk to your kid?’ and I’m kind of in the middle age of being a kid myself.”

He would develop relationships with the players and their families, only to have the big-name, established agencies swoop in and sign many of the rising stars.

It was 2014 when he turned to football, and he got his big break when five of his players were drafted in 2015. The following year he followed up with another good draft class of clients and his company, New World Agency, found itself firmly entrenched in football.

He currently represents 20 players, but at one point had upwards of 30 clients in the CFL.

Staroszik said he is working towards that ultimate dream for any agency.

“Be the agent who has [Patrick] Mahomes’ contract,” he said.

The star NFL quarterback just signed a 10-year deal with an annual average value of $45-million; the richest contract in the league’s history.

“But having a lot of guys make it to the next level,” said Staroszik. “CFL is the dream come true for a lot of guys, but many of them want to play in the NFL and I’d love to have all my guys in the NFL making lots of money and fulfilling their dreams too.”