It has been a crucial part of the NDP agenda for the past three years and on Friday, housing will once again be the focus for party leader John Horgan.
Sep 25, 2020 9:00 AM By: Global News 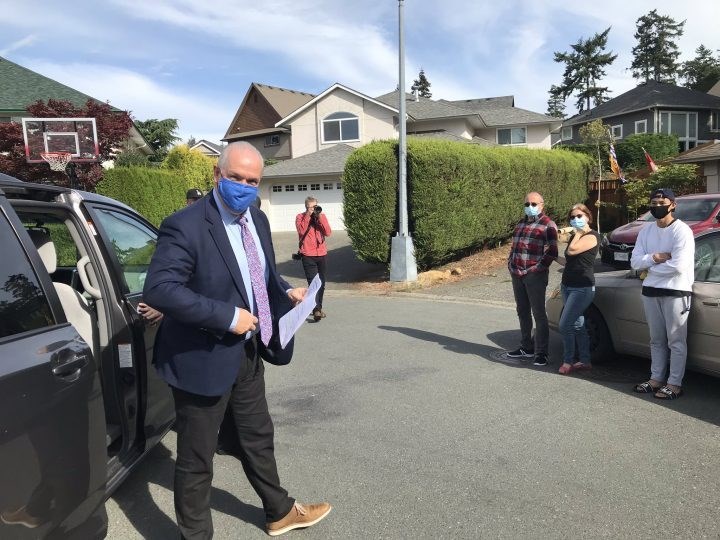 It has been a crucial part of the NDP agenda for the past three years and on Friday, housing will once again be the focus for party leader John Horgan.

With 29 days until election day, Horgan will be in Coquitlam with Selina Robinson to make a housing announcement. Robinson served as the minister of housing and municipal affairs during Horgan’s term as premier.

The NDP introduced a speculation tax, increased the foreign buyers tax and lowered the amount rent can be increased in a year while in power.

Horgan also led British Columbia to become the only province in Canada to provide COVID-19-related supports for residential renters. The BC Temporary Rental Supplement Program gave tenants and landlords temporary support towards rent payments from April to August this year.

This is slowly having an impact on the overall housing market.

At the same time, the NDP promised to build 114,000 homes in 10 years. Two years into the party’s mandate B.C. Housing showed almost half of 13,182 affordable housing units were labelled in progress because they don’t have the required funding.

The BC NDP have also failed to put in place a promised $400 renters rebate from the last provincial election.

BC Liberal Leader Andrew Wilkinson, meanwhile, will continue his focus on public safety. He will be in Vancouver’s Yaletown district on Friday to talk about homelessness and the negative impacts it can have on community safety.

Wilkinson has promised to release a full plan on homelessness next week, mentioning it will focus on treating the causes of homelessness. Wilkinson has already been in Maple Ridge and Victoria this week to speak to businesses and community members about the negative impacts, including violence, caused by homeless camps.

The Liberal leader is also expected to focus again on the issue of trust. The BC Liberals have been attacking the NDP on social media over Horgan’s first campaign advertising and whether the NDP leader was preparing for an election while also presenting COVID-19-related financial relief.