Around The OHL: Joey Hishon on his journey back to Owen Sound

Hosts Jake Jeffrey and Mike Stubbs are back with another episode of Around the OHL . This week, the guys are chatting with Joey Hishon, a name most OHL fans would recognize, especially those living in the Owen Sound area.
0
Oct 18, 2019 10:21 AM By: Global News 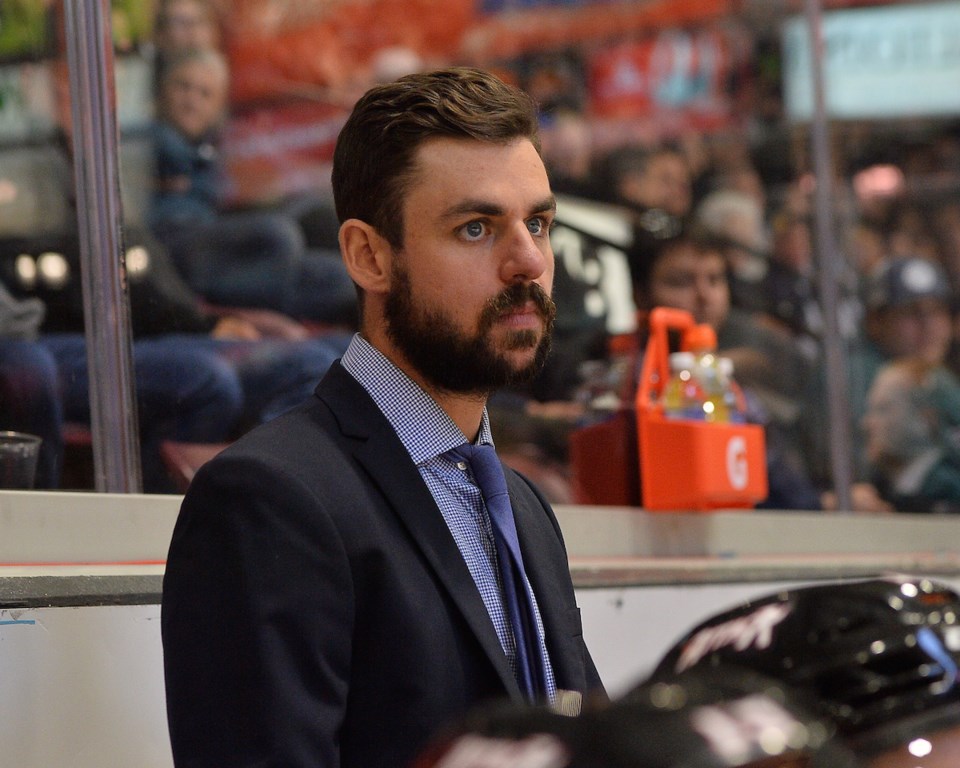 Hosts Jake Jeffrey and Mike Stubbs are back with another episode of Around the OHL.

This week, the guys are chatting with Joey Hishon, a name most OHL fans would recognize, especially those living in the Owen Sound area. Hishon spent four years with the Attack as a player, helping the team to an OHL Championship in 2011.

That was the same year Hishon suffered a career altering injury. The concussion kept Hishon from playing the following season, and suit up for just nine games the year after. He did manage to score a goal during his 13 games in the NHL, but for the most part, his playing career was spent mostly in the AHL and overseas before he decided to retire at the age of 26.

Hishon spent last year as a scout with Owen Sound while he helped coach minor hockey. This year, he made the move behind the bench of his former OHL club in Owen Sound.

The guys speak with Hishon about the ups and downs of his playing career, how he got through the toughest part of his life, and how some of his darkest moments helped him to where he is today, happily behind the bench in Owen Sound, once again involved in the game he loved so much.

Joey Hishon won an OHL Championship with the Owen Sound Attack in 2011.

Jake Jeffrey is the morning anchor and host of 980 News at Noon on Global News Radio 980 CFPL, assistant coach and general manager of the Strathroy Rockets, a hockey coach and co-host of the Around the OHL podcast.

Mike Stubbs is the radio voice of the London Knights and host of London Live from 1 to 3 p.m. every weekday on Global News Radio 980 CFPL.

We LOVE that you are loving the Around the OHL podcast! If you haven’t subscribed yet — what are you waiting for?

Man allegedly stabs passenger while in taxi, charged with attempted murder: Regina police
Feb 20, 2020 6:01 PM
Comments
We welcome your feedback and encourage you to share your thoughts on this story. We ask that you be respectful of others and their points of view, refrain from personal attacks and stay on topic. To learn about our commenting policies and how we moderate, please read our Community Guidelines.