A couple of survivors from the ’90s go head-to-head with some young ‘uns from today. Oh, and there’s a new metal Christmas album coming. Here’s what else to listen to this week. 1. Yungblud feat.
Oct 18, 2019 9:30 AM By: Global News 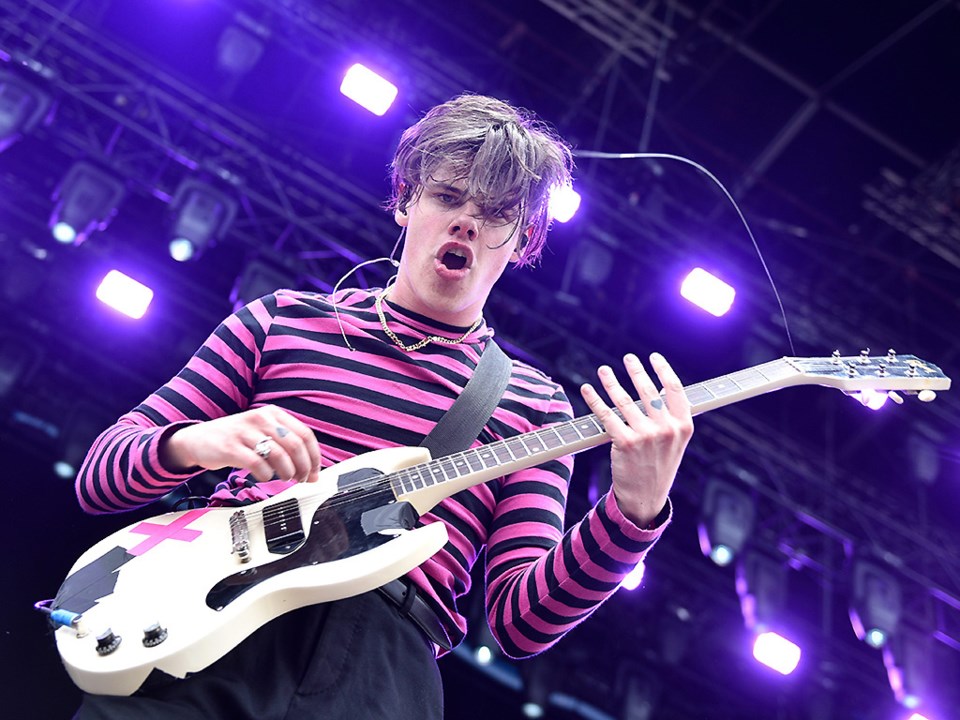 A couple of survivors from the ’90s go head-to-head with some young ‘uns from today.

Oh, and there’s a new metal Christmas album coming. Here’s what else to listen to this week.

Remember the self-deprecating slacker vibe of the early ’90s? Yungblud has teamed up with Dan Reynolds of Imagine Dragons for a single that resurrects those sentiments in a song that includes the lines “I’m the original loser/Some days I wish I was anyone else.” Two things: (1) Yungblud’s new EP, The Underrated Youth, is now out and (2) don’t play in a junkyard.

Anytime a band releases an album with a title like Survivor, you know that at least some of the songs are coming from a dark place. In this case, singer Jim Adkins uses music to exorcise years of self-doubt and depression. “I was a passenger in my own body for 36 years and never realized it,” he writes. Consider this record an attempt to make up for lost time.

3. Reuben and the Dark, Faultline

Seen the Breaking Bad movie on Netflix yet? El Camino features this track in the trailer. Other R&tD material has already appeared in The Handmaid’s Tale, so the Calgary group seems to have a knack for landing those big sync opportunies. A new album entitled un | loved [sic] is coming Oct. 25.

Yes, that Third Eye Blind. Formed in 1993, they’ve been an ongoing concern ever since, releasing a new album every five or six years. Screamer is their sixth studio album, which comes as a surprise since in 2012, frontman Stephen Jenkins stated that the band would devote their time to touring and releasing the occasional EP. Screamer was supposed to be one of those EPs, but the songs kept coming. No one wanted to cut anything, and since you can’t call a 10-track release an EP…

Judas Priest frontman Rob Halford has a soft spot for the Christmas season. In 2009, he released Winter Songs, a 10-track collection of mostly traditional Yuletide songs. He returns a decade later with a record officially credited to Rob Halford with Family and Friends (his brother plays drums, a nephew handles bass and his sister plays bells). It features everything from metal versions of Away in a Manger to four original compositions, including the soon-to-be-classic metal Xmas track, Donner and Blitzen. Anything to keep from hearing Mariah Carey’s All I Want for Christmas is You one more time.

There has been all kinds of praise for the 17th studio album from Nick Cave and the Bad Seeds. Ghosteen is the final part of a trilogy that began in 2013 with Push the Sky Away and advanced with Skeleton Tree in 2016. The conclusion is very sparse, very analogue — in other words, very Nick Cave — as he continues to mourn the death of his 15-year-old son, who died in a fall a few years back.

Naturally, a group band doesn’t feature any women. This Dublin quartet is all jittery and panicky with a sound that borders on metal and industrial. Their second album, The Talkies, is out now.

Trent Reznor made the first Nine Inch Nails album while he was working as a janitor for a Cleveland recording studio. When he finished his after-hours work (which included cleaning the toilets) he’d use the studio for free. Pretty Hate Machine was released 30 years ago this week (October 20, 1989) and still sounds as fresh and relevant as ever.

Alan Cross is a broadcaster with 102.1 the Edge and Q107, and a commentator for Global News.