A ‘layoff fund’ can prevent a bad situation from becoming worse

You probably have a savings account, an RSP, and a TFSA, but do you have money put aside in case you lose your job? In Canada, precarious work is on the rise even in professional industries once deemed secure, like teaching.
Apr 17, 2019 3:00 PM By: Global News 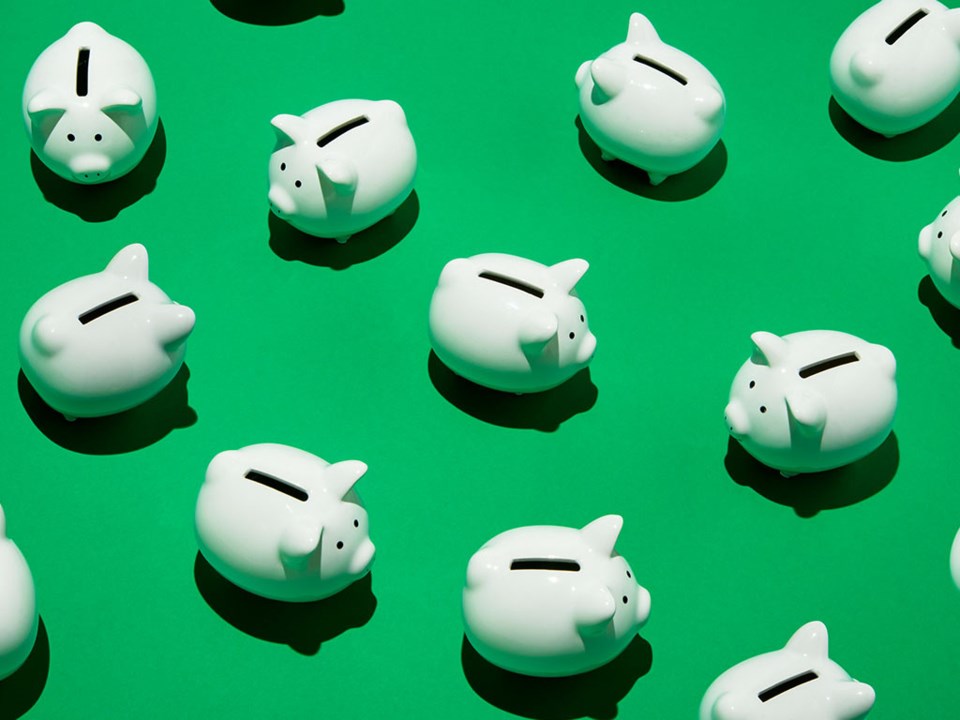 You probably have a savings account, an RSP, and a TFSA, but do you have money put aside in case you lose your job?

In Canada, precarious work is on the rise even in professional industries once deemed secure, like teaching. That, paired with the growth of the gig economy, means that many people may find themselves without a job — and a steady income.

That’s why experts say it’s important to have an emergency or “layoff fund.”

READ MORE: ‘What am I doing with my life?’: How to cope after a layoff

“The worst thing you can do is not have any cash in the bank,” said personal finance expert Jessica Moorehouse.

“Some people think that having a line of credit is their emergency fund… and that it’s a responsible, adult thing to have — but it’s debt.”

What is a layoff fund?

A layoff fund is exactly what it sounds like: it’s money put aside in a savings account should job loss occur.

WATCH BELOW: Why it’s harder to save for retirement if you’re a woman

But the idea of having a separate fund dedicated to job loss gained traction after journalist Gaby Del Valle wrote an essay in Mel Magazine about experiencing layoffs. Valle said after she lost a job in media — an industry in flux — she didn’t want to be “caught off-guard” the next time around.

When she got laid off a second time, Valle wrote that she had $5,000 saved.

“The amount of money I put away varied from month to month, but the intention was always the same: To give myself a cushion that would help me when — not if — I was laid off again,” she wrote.

How much should be in a layoff fund?

An employer may offer severance packages to laid-off employees, but that’s not the case at every workplace. Plus, depending on your package, severance pay may not be enough to keep you financially afloat for long.

READ MORE: Not making as much as your male coworker? Here’s what you can do

Employment insurance (EI) is also an option, but the maximum amount you can receive is $562 per week. You can receive EI from 14 weeks up to a maximum of 45 weeks, depending on the unemployment rate in your region, the Government of Canada says.

“You have to really look at the stability of your job,” Moorehouse explained.

WATCH BELOW: Money 123: Psychology of saving

If, for instance, you work in an industry that is growing and has job opportunities, Moorehouse says a good rule of thumb is to have three to six months worth of pay saved. But if you work in a less-secure or niche field, you may want to have six months to a year in the bank.

Moorehouse says you should also think about how long it will take to land a new job. The goal of your layoff fund is to avoid debt.

READ MORE: Want a raise? Here’s how to ask your boss for more money

“That will help you define how much or how little you should save.”

How to save money for a layoff fund

Amy Dietz-Graham, a portfolio manager and investment advisor at BMO, says it’s a good idea to have a portion of each paycheque automatically go into a layoff or emergency fund. That way, you are forcing yourself to save and putting a consistent stream of money away.

Even if you’re only saving every other month, or starting with a small amount like $10, experts say it can get you into the habit of saving.

Moorehouse agrees and says you should sit down and budget how much you can afford to squirrel away each month. The amount you put into your layoff fund will depend on your income, expenses and financial goals.

“Once you have that budget, you can play around with numbers and see what makes the most sense,” she said.

Dietz-Graham says it’s also smart to save money whenever you have extra cash.

WATCH BELOW: What it takes to net high-paying jobs in Canada

“If you’re getting a tax refund, that’s a really good time to take that refund and put it in that emergency savings bucket,” she said.

“Another instance is spring cleaning. A lot of people are getting rid of things — they’re selling items — and so you can use that cash for your emergency fund… to go with your paycheque [contributions] and build up that safety net.”

If you don’t have money put aside for job loss, Moorehouse says it’s easy to fall into debt. She says it’s common for people to go to payday loan centres or take out a line of credit.

READ MORE: You can still get a job you’re not qualified for. Here’s how

“A line of credit has a lower interest rate than a credit card, but it’s still revolving debt,” Moorehouse explained. “And so why would you ever depend on a form of debt to get yourself out of a bad financial situation? You’re going to owe interest on that money.”

Moorehouse says it’s also vital to have your layoff fund accessible and not tied up in an RSP or TFSA. “An emergency fund should be liquid. It should be cash and put it in a taxable high-interest savings account,” she said.

Plus, it’s also important to replenish your emergency fund should you need to use it.

“It’s not just about saving incremental amounts of money and putting it in this account, and then [stopping] when you have a specific number in mind and reach that goal,” Moorehouse said.

“Whenever you take money out, you have to repay it.”