York Regional Police say 14-year-old Skyler Wexler has been missing since Thursday at noon and that she was last seen in the Toronto area.
Oct 18, 2019 9:58 AM By: Global News 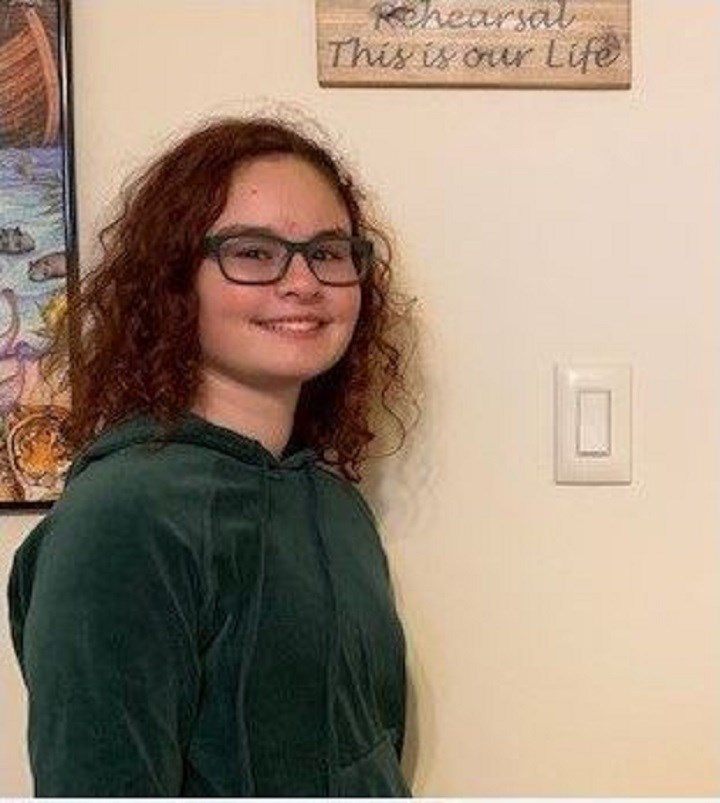 York Regional Police say 14-year-old Skyler Wexler has been missing since Thursday at noon and that she was last seen in the Toronto area.

Police said Wexler, who is a resident of Vaughan, was seen leaving school in the area of Yonge Street and Sheppard Avenue at around noon.

Investigators said they believe she may have been seen near St. George Subway Station later that day at around 4 p.m meeting a friend.

Wexler is described as being five-foot-three, 130 pounds, with long red hair and wears glasses. She was last seen wearing a black-hooded jacket with a fur trim, torn jeans and checkered Vans shoes.

Police said they are concerned for Wexler’s well-being as she “requires medication that she does not have with her.”

MISSING VULNERABLE YOUTH – We need your help to locate 14yr-old Skyler WEXLER, last seen noon yesterday leaving school in the area of Yonge/Sheppard, Toronto. She may have been near St. George @TTCnotices station around 4pm. Call 866-876-5423 x7441 w/tips. https://t.co/MnfpcIW61t pic.twitter.com/xH82mU8ieF

Jacob Chitze’s mom urges witnesses at house party to come forward as RCMP probe his death
Jul 8, 2020 10:44 PM
Comments
We welcome your feedback and encourage you to share your thoughts. We ask that you be respectful of others and their points of view, refrain from personal attacks and stay on topic. To learn about our commenting policies and how we moderate, please read our Community Guidelines.