Ever wonder how these central schools got their names? 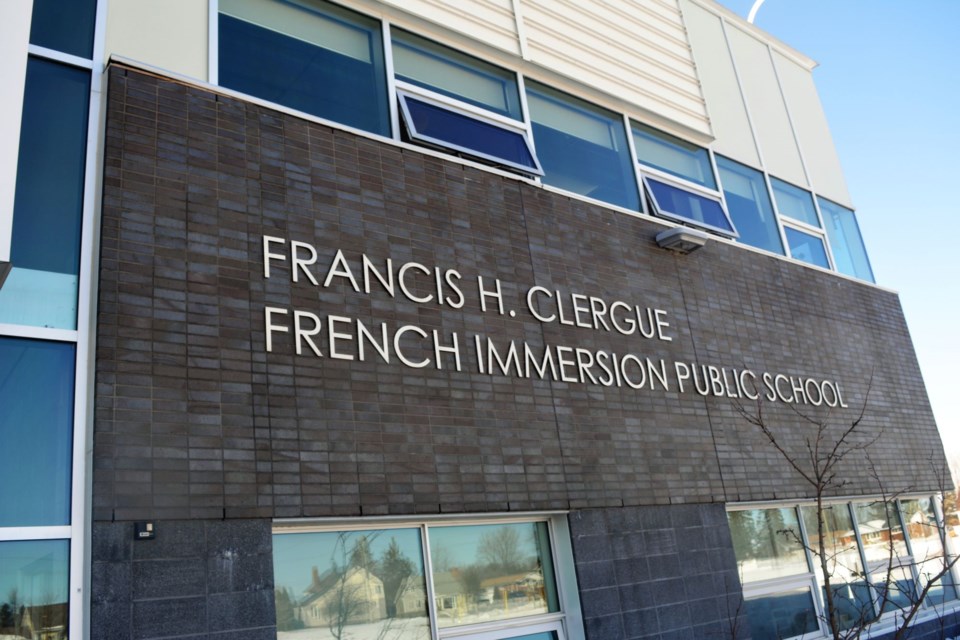 SooToday spoke with Chief Curator and Executive Director William Hollingshead who enlisted the help of everyone at the Sault Ste. Marie Museum to bring this story of three west-end schools and their namesakes to light.

An upcoming story will look at east-end schools named after local figures of note.

Possibly the most famous figure in Sault history whose name graces a local school is Francis H. Clergue.

Clergue was a lawyer from Maine who came to the Sault in 1894 looking for investment opportunities. He founded Algoma Central Railway and St. Mary’s Paper (the predecessor to Essar Steel). By the turn of the century, the investment tycoon had become rich and built a mansion in the city.

The Algoma District School Board offers two options for French Immersion at the elementary level: F. H. Clergue and Boreal.

Less well known to Saultites is the story of Alexander Henry, who was an American-born pioneer in the late 18th century.

“He was one of the leading pioneers of the British-Canadian fur trade, a partner in the North West Company and a founder and vice chairman of the Beaver Club,” said William Hollingshead, Chief Curator and Executive Director of the Sault Ste. Marie Museum speaking to SooToday.

“The Beaver Club – a gentleman's dining club – was founded in 1785 by predominantly English speaking men [in Montreal] who gained control of the fur trade.”

It was a social group for men who had struck rich in the fur trade and who saw themselves as being part of the high society to congregate. The dining club was founded in 1785 by Henry and his colleagues.

“What makes [Henry] historically famous is that he applied for the British army in the Seven Years’ War,” said Hollingshead. “And then in 1760, he was placed in charge of three loaded supply ships, which followed Lord Amhersts from Lake Ontario up to Montreal” in the North American front of the War.

Henry “came through and did some business here” but never settled in Sault Ste. Marie.

Nevertheless, the Algoma District School Board named a high school after him, which remained in place until 2015, when it was renovated and reopened as Boreal French Immersion.

Although not all namesakes were born or even lived in the Sault, most lived lives that shaped Ontario’s history or reflect its values.

Hollingshead noted that, by naming schools after these people, society is instilling “the values and characteristics of these people into students of this school. [The community is] really wanting to make sure that you’re probing these positive values to the students.

“It gives you a feeling that ‘oh, I'm holding this person's name up. I should try harder or be more courageous or be more of a humanitarian.’”

Read Ever wonder how these west-end schools got their names?