Canada Water Agency could bring jobs, investments to the Sault

City councillor Corey Gardi speaks with us about the city’s pitch for a water research facility and support from community partners
Jun 8, 2021 10:00 AM By: Mike Hermida 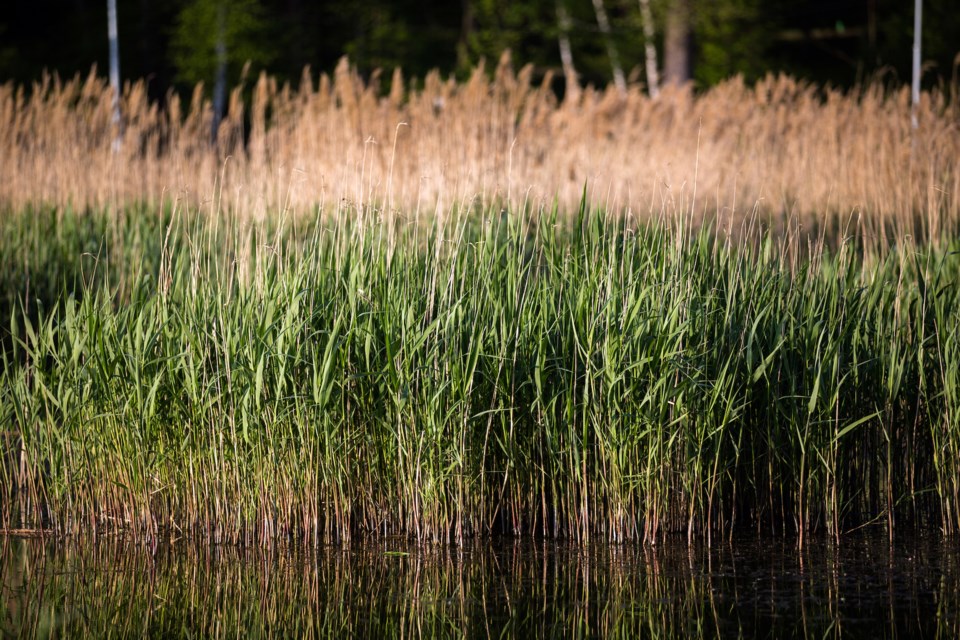 In Sept. 2020, Ward 5 Coun. Corey Gardi was watching Governor-General Julie Payette read the Speech from the Throne. The former astronaut announced the Government’s plans to establish a Canada-wide agency to manage the country’s water bodies and keep them clean and safe. Upon hearing this, Gardi immediately thought Sault Ste. Marie would be a good fit for this agency.

The Canada Water Agency will be a hub for water research and management. It will create a central place to deal with climate change effects on oceans, water scarcity, and shared waters with the United States.

In the eight months since the Speech, Gardi and others have been at the forefront of an effort to have the federal government establish the Canada Water Agency in Sault Ste. Marie.

“I met with Mayor [Christian] Provenzano and the head of Freshwater Management at Lake Superior State University” in Sault, Michigan, said Gardi. “What I was trying to do was inventory all the partners and agencies who deal with water in the Great Lakes and surrounding areas to see if they would support me.”

Local organizations that have voiced their support for having the CWA in Sault Ste. Marie includes the Garden River First Nation, the Algoma Freshwater Coalition and the Public Utilities Commission.

In late March, Gardi and Provenzano organized a (virtual) meeting to make the case for establishing the CWA in the Sault. They spoke with Sault Ste. Marie MP Terry Sheehan and Parliamentary Secretary for the Minister for Environment and Climate Change Terry Duguid.

“We wanted to introduce our community to Terry Duguid a little better.

Gardi cited the Sault’s location by Lake Superior and the “heck of a lot of history of world-class research” on water management as selling points for opening the CWA here.

The councillor points to several institutions as examples of this level of research:

“What he told us was, based on the consultation, they’re gathering data. The next step is to make a document on what they heard and get an idea of what the agency would look like.”

The federal government’s Budget 2021 proposed to provide $17.4 million to establish the Agency through Environment and Climate Change Canada.

However, a specific timeline has not yet been established. Gardi predicts that “the brunt of the work – in terms of establishing the agency and it materializing – will come in 2022.”

Sheehan stresses that concerns about water affect Indigenous communities and the importance of consultation.

“Freshwater issues affect Inuit, First Nations, and Métis communities, and water plays a central role in their well-being and cultural practices… Environment and Climate Change Canada is prioritizing nation-to-nation, government-to-government and Inuit-Crown partnerships in this engagement process,” he said.

“Input and recommendations from Indigenous peoples will be considered in determining the roles and priorities for the Canada Water Agency.”

Sheehan said that the CWA “will be established in close collaboration with provinces, territories, Indigenous Peoples, and other partners to address water challenges such as droughts, floods, and deteriorating water quality which are intensifying, due in large part to climate change.”

He noted that “Environment and Climate Change Canada is leading engagement with Indigenous peoples to… understand freshwater challenges and opportunities of Indigenous peoples and solicit views on the mandate, roles and priorities for” the Agency.

Sheehan spoke of a personal source of dedication for conserving Canada’s waters.

“Freshwater resources are part of the Sault’s rich history, part of our culture and something I am passionate about protecting. Growing up here in the Sault, with access to the Great Lakes and the St. Mary’s River, it is tremendously important to me that we preserve our lakes and rivers for future generations to enjoy.”

Sheehan has previously worked on the Great Lakes Protection Initiative, a federal project aimed at managing several issues with the Great Lakes — including securing clean drinking water, ensuring our beaches stay clean and dealing with algae.

But what would the CWA mean for the economy?

Gardi anticipates that “initially” the project would create “upwards of  80, 90, or 100” new jobs in the Sault.

“Projections are that it would bring tens of millions of dollars in the community.”