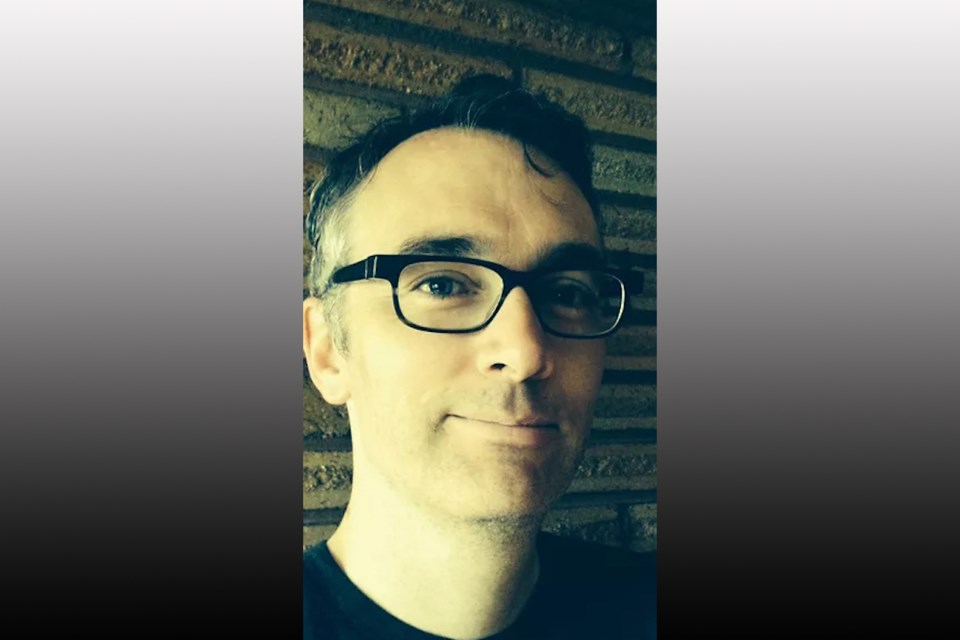 Now, the accomplished cartoonist and animator has returned to Canada.

Annable, his wife Malena Sletton – who works for a San Francisco-based video game company – and their two young boys aged nine and 12, are settling into their new home in Merrickville, located 40 minutes south of Ottawa.

They made the move from Portland, Ore. in the middle of a pandemic.

It was hectic, but “everything’s worked out,” said Annable. “We’ve been planning to make this move for the last two to three years. I have extended family all living in the Kingston area.”

“I don’t ever want to move again,” he added.

“At this point in my career I’m my own boss, which is a nice thing,” he said.

Annable was involved with LucasArts in San Francisco for 11 years and with Laika Films for 14 years. At Laika, he made his directorial debut as co-director of the Oscar-nominated stop-motion animated feature film The Boxtrolls (2014).

The Boxtrolls experience was certainly a highlight in Annable’s career. “It’s probably the most work I’ve ever done in my life,” he said.

“I’ve been lucky that I have been able to jump around a bit and simultaneously work on films and also my comic book stuff. For the last year-and-a-half, I have been on my own freelancing on different projects and it’s been pretty great.”

The independent streak was always evident in his projects which included animated shorts, graphic novels and his Grickle comics series.

While some projects such as the stop-motion Boxtroll film require extensive collaboration, animation allows creators to do a lot on their own.

In these days of social distancing, that’s an advantage.

“Everybody in the animation community has certainly been aware of that,” said Annable. “For maybe the first time ever, animation for a lot of companies is the safest production bet right now. For the most part, animated movies can be made remotely these days. In live-action, if there is an outbreak onset, you have to be responsible and shut it down.”

Does Annable ever see the day when animated creations will replace actors?

He is not a big proponent of a push toward “hyper-realism.”

“I am much more of a cartoony-type person,” he said.

Stylizing something that can’t be perceived as real, is what makes the process fun for Annable.

Recently, Annable has been going back to the world of doing storyboards which are illustrations displayed in sequence that allow people to visualize a film production.

He just finished working on the storyboard stop-motion production of Guillermo del Toro’s Pinocchio, which is supposed to be released in 2021.

Annable has also been busy working on comics and graphic novels. He has produced a three-book series called Peter and Ernesto, which is geared to early readers.

“It’s about two sloths who are best friends, but are completely different personalities,” said Annable, who said graphic novels are a great way to encourage kids to learn and read.

Annable’s education came at White Pines and Sheridan College in Toronto. His parents are Winson and Jean Annable. His mother was a school teacher who moved to Sault Ste. Marie from Pembroke.

“We loved our time in the Sault,” said Annable.

Drawing and doodling came naturally to him. “I was always making my own comics,” he said.

Working on creative ideas was perfect during the long winter months.

“I focused on things I may not have focused on in a different environment,” he said.

Winter’s coming and Merrickville gets its share of snow. Annable’s creative juices should start flowing.