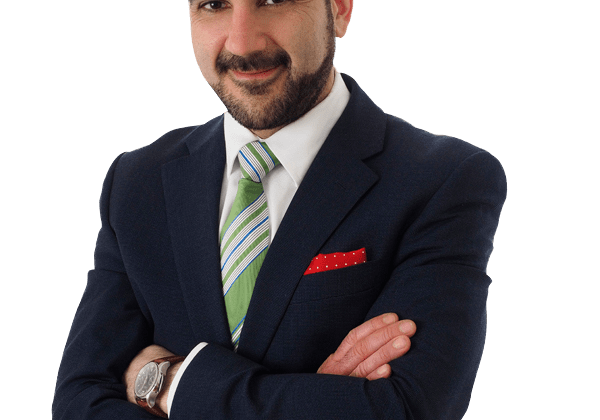 Ross Romano was elected to the Ontario Legislature on June 1st 2017 during a by-election. A relentless advocate for Sault Ste. Marie, Ross previously served as a City Councillor for Ward 6.

As MPP, Ross is a sitting member for the Standing Committee on Justice Policy while also serving as the PC Opposition Critic for Northern Ontario Jobs and the Ring of Fire. A life-long resident of Sault Ste. Marie, Ross understands the challenges our community faces every day and the opportunities that lay ahead. Whether he is at home or at Queens Park, Ross tirelessly works for the best interests of Sault Ste. Marie.

Since being elected, Ross has fought for jobs in our community, worked to help uncover a recent hydro-scandal, and advocated for better access to healthcare and Long Term Care for seniors in Northern Ontario. Ross has quickly gained a reputation for being passionate about his community, particularly when, during a fiery speech, he demanded an apology from Kathleen Wynne after a Liberal member referred to Sault Ste. Marie as a ‘No Man’s Land’

A former Chair of the local Downtown Association and Downtown Rotary Club, Ross also enjoyed coaching in the Sault Youth Soccer Association. When he is not cheering on the Soo Greyhounds, Ross can be found volunteering around the community, working in his garage, or spending time with his wife Heather and their three young children.

The Sault Votes: Live local results from the 2018 provincial election