Will Saultites still be working from home after this pandemic is over?

Compared to southern Ontario, there's less incentive for remote working here. But at City Hall, a big workplace redesign is in the works
Jun 2, 2020 10:51 PM By: David Helwig 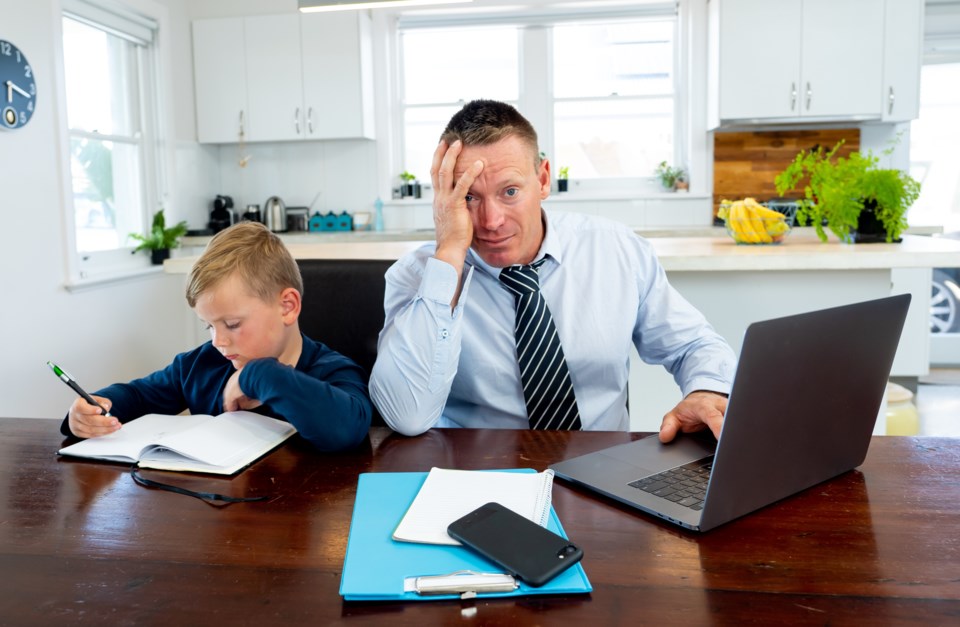 Work from home they said. You'll get so much done, they said.

Companies like Spotify, Facebook, Amazon, Google and Shopify have decided to let employees continue working from home after the coronavirus emergency has passed.

"The trends you see talked about for southern Ontario and other [places] where they're looking at moving more permanently to remote working are driven by needs that aren't here in Sault Ste. Marie," White says.

"Primarily those needs are driven by the commuting time that you get and the amount of time that staff lose in the commute each day, going to work and back."

But that doesn't mean a lot of things won't be changing at the Sault's Civic Centre, White says.

"Companies such as Shopify are now encouraging staff to stay at home. They're saying most Shopify employees won't return to office after the pandemic."

"Having said this, there's opportunity for companies – and us – to re-engineer."

"Do we really have to bring all staff back? Why are we bringing staff back when technology seems to be working?"

White confirmed that a substantive re-engineering of City Hall operations is in the works.

"We run a fairly lean operation," he told Hollingsworth.

White said many municipal employees have been working from home during the pandemic, but more than half of city staff have continued working at their respective job sites in departments like public works, engineering, Sault Transit, and other "operations that have to have feet on the ground."

But White sees major changes coming in the way City Hall staff interact with the public, for the foreseeable future.

"This is something that many municipalities with a civic centre like ours are looking at."

White says a security audit of Civic Centre operations had been planned since before the pandemic.

He provided few details about that but said proposed operational changes are being designed to dovetail with security needs.

"In the end, we may see a significant change in the Civic Centre as to how people are deployed, and we may be focusing our interactions with the public more through one area. For instance, in the lobby and associated areas, rather than having people roaming throughout the Civic Centre."

"As we look at how that will occur, those types of interactions... will start to determine where people need to do their work from."

"It will be during those assessments that we decide whether people need to be here or whether we can have some rotating remote working," White said.

As for workers in southern Ontario and other places that may be unchained from their offices and allowed to work remotely, Tom Vair, the city's deputy chief administrative officer for community development and enterprise services, says he's pivoting an ongoing digital marketing campaign to bolster the Sault's efforts to attract teleworkers.

COVID-19: Here's the situation in the Sault today
Jul 9, 2020 2:45 PM
Comments
We welcome your feedback and encourage you to share your thoughts. We ask that you be respectful of others and their points of view, refrain from personal attacks and stay on topic. To learn about our commenting policies and how we moderate, please read our Community Guidelines.
The latest on COVID-19 Local and global updates →City of Sault Ste. Marie updates →
Support local: Today's takeout idea