Thunderbirds coach ‘going with the flow’ as wife, daughter on lockdown in Italy 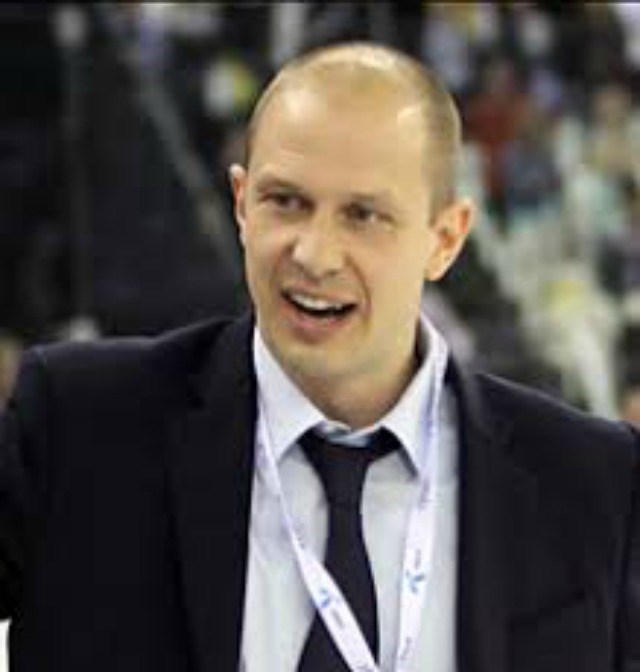 Like the disciplined athlete and hockey coach he is, the Sault’s John Parco is keeping his game face on as his wife and daughter are under government-mandated lockdown in Italy due to COVID-19 fears.

Parco’s wife Silvia and daughter Emilia, 10, a Queen Elizabeth Public School Grade 5 student, are currently behind closed doors in Asiago, a township with a population of 6,500 in northeastern Italy, 120 kilometres north of Venice.

“It’s been 10 days since they’ve been locked down completely. They’re in their home. They’re not allowed to leave their house. Only one member from each family is allowed to go to the grocery store, or pharmacy if needed, and only once a week... only Silvia’s father was allowed out,” Parco said, speaking to SooToday Thursday evening.

It could be weeks, even months, before Parco sees his wife and daughter again.

“We’re going with the flow. It’s a tough situation. We try to make the best of it. We all have to be very disciplined. I still think a lot of people don’t realize the situation (in regard to the virus worldwide) and how difficult it could be.”

Parco said he communicates with Silvia and Emilia “three or four times daily” via FaceTime.

Fortunately, Parco’s wife and daughter have not been struck with the virus.

“I don’t want to take away the seriousness of it but they’re actually doing very, very well... they’re fine, they’re healthy,” Parco said.

“We have a nice semi-detached home in Asiago and my wife’s sister lives right next door, so my daughter can play and communicate with my niece and nephew next door, my wife and her sister can still communicate with each other, so they’re under lockdown but they’ve got a nice place to live.”

Though Italian schools are shut down, Parco said he’s pleased his daughter is able to continue her education online.

Emilia (and her cousins), Parco said, are experiencing  “some boredom, but they're making the best of it... their spirits have been pretty high.”

“Considering the situation right now in Italy, it’s important... it’s unfortunate but it’s necessary. It’s a virus that’s really taken its toll in Italy. There are a lot of people really struggling with it.”

Italy has now surpassed China for the highest number of deaths related to COVID-19, at 3,405 compared to China’s 3,242, according to the World Health Organization (WHO).

Italian authorities said Thursday the total number of cases in the country rose to 41,035, including 5,322 new cases.

Parco, born and raised in the Sault, returned to Canada from Italy three years ago with wife Silvia, daughter Emilia and son Alessandro.

Silvia is caring for Emilia while she attends elementary school in Asagio.

“We wanted to have a situation where our kids could be educated in both Canada and Italy. The plan was to put my daughter in school for the second semester in Italy,” Parco said.

“I was supposed to join them after the hockey season. We were supposed to bring our son back also. He was going to finish the school year in Italy also, but this virus changed everything.”

Parco is head coach of the Soo Thunderbirds of the Northern Ontario Junior Hockey League (NOJHL).

The league’s season has been cancelled, Parco’s athletic training gym within the John Rhodes Community Centre sitting idle as all community centres have been shut down due to COVID-19 concerns.

“Like a lot of other kids in town, his hockey was cancelled, the community centres are closed, so there’s not really much to do,” Parco said.

Meanwhile, Parco added “the worst thing about it is seeing so many people suffer, and the deaths this virus has caused in Italy alone is quite frightening.”

“We’re talking about a country where the healthcare system, in some regions, is one of the best, if not the best, in the world, and we can see how it’s been put under so much stress in so little time. It’s been hit so quick and so hard. Watching that has been really quite sad.”