Sault Ste. Marie's mayor pleads: Let's not be like Toronto!

On Saturday, Toronto's Trinity Bellwoods park was swarmed by so-called 'covidiots'
May 25, 2020 10:54 PM By: David Helwig 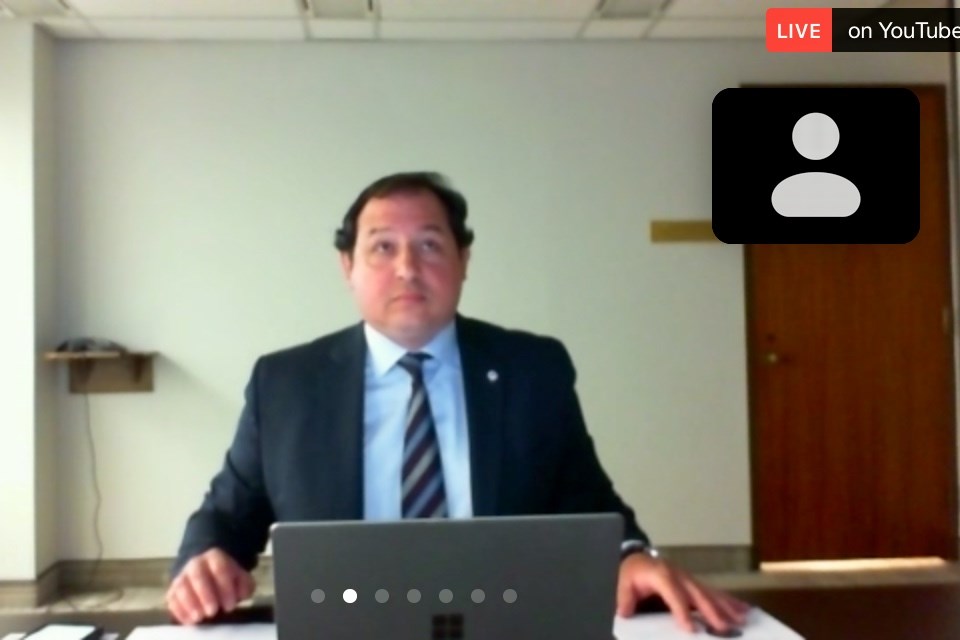 Sault Ste. Marie Mayor Christian Provenzano is pleading with Saultites to avoid behaviour like that exhibited this past Saturday by so-called 'covidiots' at Toronto's Trinity Bellwoods Park.

"We don't want to see in Sault Ste. Marie what we saw in Toronto over the weekend," the mayor said at the beginning of Monday's City Council meeting.

Although Provenzano didn't mention the words 'Trinity Bellwoods,' he was clearly referencing the popular Toronto park where thousands of people gathered on Saturday, ignoring social-distancing rules as warm weather returned.

"As everybody's aware, the province has relaxed some restrictions," the Sault's mayor said.

"There are more people moving out and about the community. I think that's a positive thing. People need to feel that they have a bit more liberty and they can do some more things. I think it's positive for our economy that we start to do some more."

"I think it is more critical than ever that we recognize we need to follow Algoma Public Health's advice. Although people can be out and about and engage in some shopping activities and some recreational activities, we should learn how to live in a bit of a 'new normal.' It's important that we recognize how important physical distancing is," the mayor said.

"As we are in the community and as we are crossing paths with other people, we need to be mindful of our distance between those people."

"Washing your hands when you leave your house or when you return to your house is very important," Provenzano said.

In other City Council news: