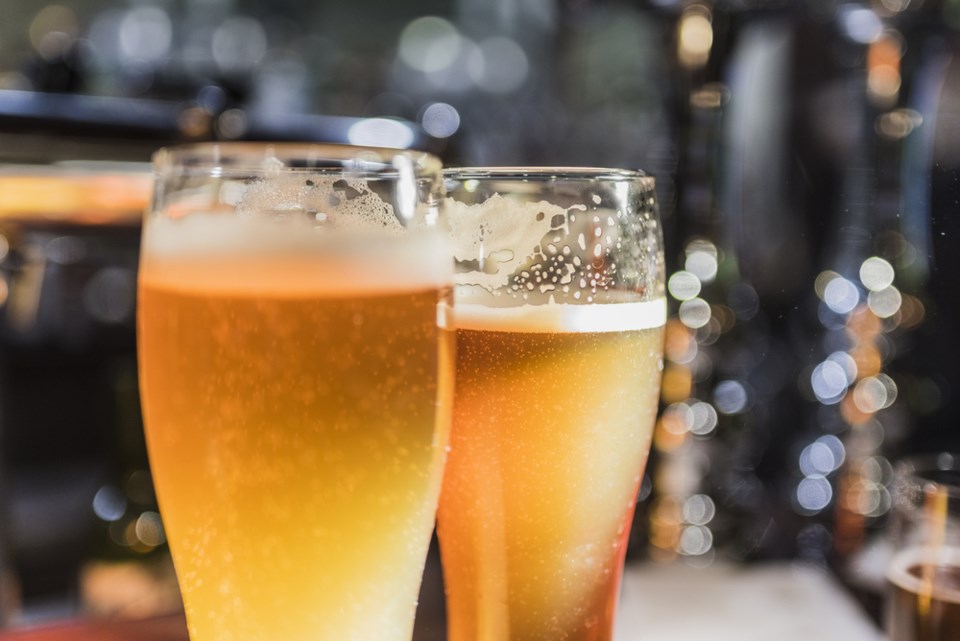 Local restaurant and bar owners are trying to adjust to a sudden move made by the provincial government, one which affects their hours of operation and ultimately their earnings.

The province announced Friday it is stopping restaurants and bars from selling alcohol after 11 p.m. each night, requiring food and drink establishments to close by 12 a.m. (except for delivery and takeout).

The order comes not long after Ontario bars and restaurants were allowed to reopen in the summer, first with patio service only, then interior dining service.

The order also comes after Ontario reported higher numbers of COVID-19 cases this week, with new cases announced in the Sault and Algoma region as well.

Premier Doug Ford told reporters that some Ontario mayors were concerned about possible COVID transmission in bars and restaurants.

“I see this as the first part of a big squeeze,” said Boomer Braido, Esquire Club owner, speaking to SooToday Saturday in reaction to the government’s sudden announcement.

“I think this is step one of many steps. If it doesn’t get better over the next couple of weeks they’re going to blame it on the bars and restaurants again and make us close earlier and earlier until they finally shut us down,” Braido said.

“I understand what’s going on (regarding the government’s concern over COVID-19) but they’re painting the Algoma district with the same brush as southern Ontario (where the number of cases is much higher) and that shouldn’t be happening. Saultites and businesses in Sault Ste. Marie, the Esquire Club and every bar in town have been doing what they've been asked to do (observing regulations concerning the use of masks, social distancing and others) and we flattened the curve,” Braido said.

“We have not had issues up here. Doug Ford has always said ‘I’ll go regionally, I’ll treat everybody differently. Well, he painted us with the same brush as southern Ontario,” Braido said.

“Definitely there is a potential (for a negative impact on business) because on the weekends we are open longer, so definitely it does affect our sales but at the same time (COVID-19) cases are increasing (in Ontario),” said Hardik Modi, Chuck's Roadhouse Bar & Grill franchisee.

“I definitely want everyone to come, but at the same time, I want to make sure all of my employees, family and my guests are safe. The government might be extra stringent, but I feel it’s a short term loss right now, but in the long run, if that’s going to stop me from going out of business, I’ll take it,” Modi said.

“Does it affect us? It does,” said Dunbar Thompson, The Whisky Barrel co-owner and operator, stating late Friday nights are his establishment’s best times for business.

“That will affect me...we generate a lot of income between ten in the evening and two in the morning. When the restaurants close, they come to my place to burn off steam and socialize,” Thompson said.

“Hours will be cut. It affects my serving staff.”

“It was dropped rather suddenly, with no notice, we had to shut down last night at 12 and it had just come out earlier that day,” Thompson said.

Thompson stated he understands the government’s move regarding COVID-19 and restaurants in relation to GTA establishments.

“I do understand the nature behind it...when people start drinking, their ability to manage their social distancing becomes nil, masks are dropped, and that generally happens during those times (later hours of operation), which is why they were shut down.”

“(But) it would have been nice to have a more regional approach since we aren’t as affected up here,” Thompson said.

Looking for a bright spot, Thompson said “it affects everybody, but it’s better than being on full lockdown.”