Two more people have died from the virus since the last provincial update
Aug 1, 2020 10:59 AM By: Raymond Bowe 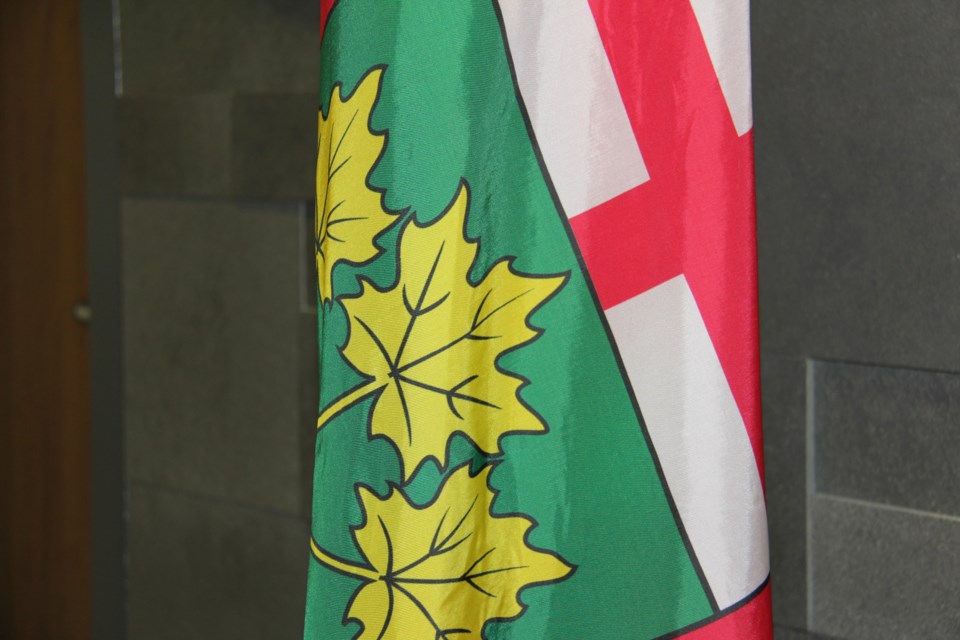 Public Health Ontario is reporting 124 new cases of COVID-19 in the province today.

That is down slightly from Friday when 134 new cases were announced.

Two more people have died from the virus since the last provincial update.

Health officials also say there have been 2,777 deaths from the virus, with 1,797 of being residents of long-term care homes. Eight health-care workers in long-term care facilities have also died from the coronavirus.

Across Ontario, health officials say more than 2.2 million have been tested for the disease, including 33,282 on Friday. There are almost 27,000 cases currently under investigation in the province.

Seventy-three people are hospitalized due to COVID-19 and 27 patients are in intensive care. Twelve people are on a ventilator.

In Northern Ontario there are 28 known active cases.