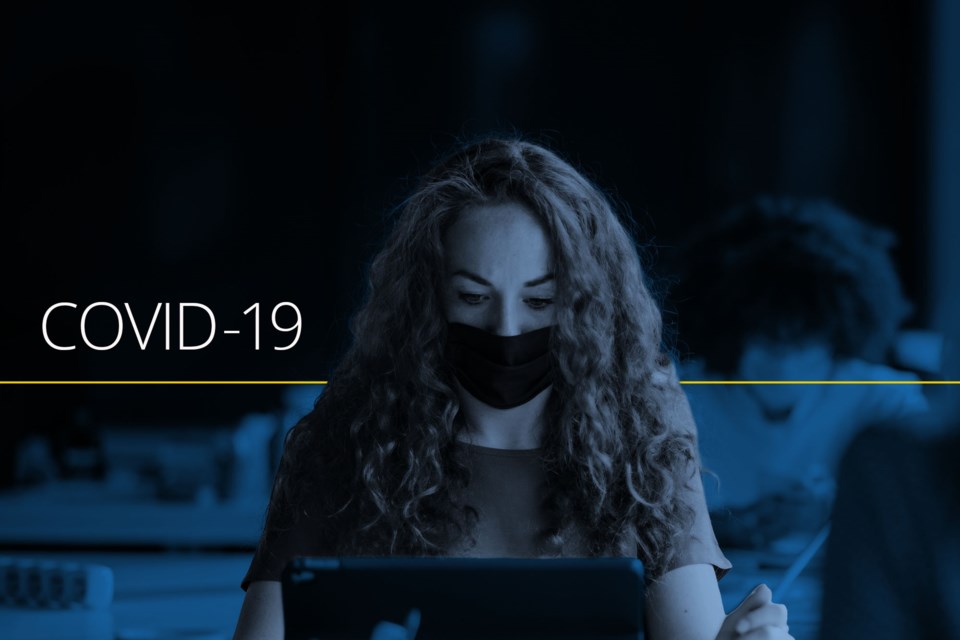 Today's report includes 1,105 recoveries and 15 new deaths, of which, one was a long-term care resident.

Public Health Ontario has confirmed 308,296 cases of COVID-19 since the start of the pandemic, and reported 290,840 recoveries and 7,067 deaths, of which 3,876 were individuals living in long-term care homes.