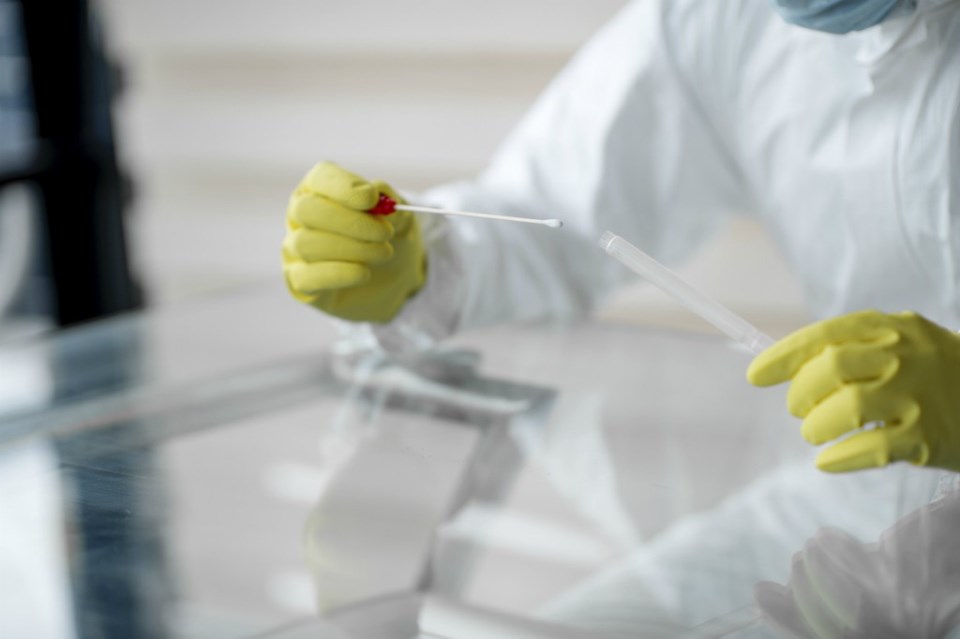 Public Health Ontario is back to reporting fewer than 200 new cases of COVID-19 in the province after a brief increase yesterday.

The province's public health agency confirmed 157 new cases of the coronavirus in the daily report today, which is down by exactly 100 cases compared to yesterday. There are also 148 new resolved cases reported.

The province confirmed seven more deaths of COVID-19 patients today, including six people over the age of 50 and one person between 60 and 79 years old.

To-date, the province has confirmed 2,672 deaths of COVID-19 patients, including 1,710 residents of long-term care homes,

There have been 35,068 lab-confirmed cases of COVID in Ontario, and 30,344 of those cases are now reported recovered. There are 2,052 active cases of the virus in Ontario. There are currently 213 people hospitalized with COVId, including 42 patients in intensive care and 34 on ventilators.

Today, the province reported a slight dip in tests processed compared to the last few days. There have been 23,759 tests reported processed in Ontario labs since yesterday. Over the past five days, daily testing numbers have been at or above 30,000 processed every 24 hours.

Today's provincial report includes data from Jan. 15 to June 29 and includes the rate of confirmed cases per 100,000 population. Data included on resolved cases and last known confirmed is from each health unit's respective website.

The breakdown for Northern Ontario health units is:

• North Bay Parry Sound District Health Unit - 29 cases, rate of 22.4 per 100,000 population. The health unit has reported 31 cases. Of those, 29 are resolved and there has been one death. There is one known active cases.

• Porcupine Health Unit - 67, rate of 80.3 per 100,000 population. Of the confirmed cases, 57 are resolved and eight people have died. There are two known active cases of the virus. The last positive test was done June 21.

• Thunder Bay District Health Unit - 91 cases, rate of 60.7 per 100,000 population. The health unit has 90 cases listed, including 88 resolved cases and one person has died. There is one known active case, which is hospitalized.