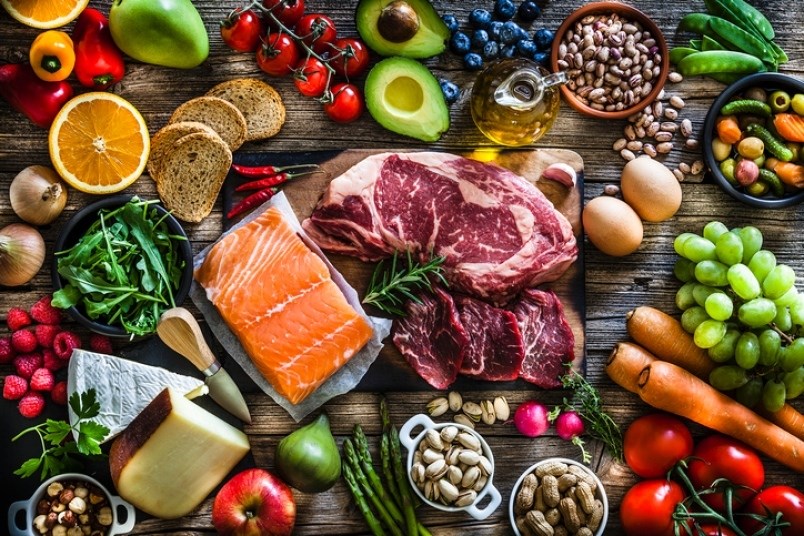 Food insecurity has been identified as a public health issue in some parts of Northern Ontario for a few years now, and the COVID-19 pandemic has not made it any easier.

The issue has prompted the North Bay Parry Sound District (NDPSD) health unit to ask the prime minister to support the idea of creating a universal basic income for all Canadian families -- enough that they can afford to buy groceries.

Kendra Patrick, a public health dietitian for the NBPSD Health Unit, said food insecurity refers to a household that does not have enough money to buy healthy food.

"Oh yeah, it is an ongoing issue for sure," said Patrick from her office in North Bay.

"We know this is a public health issue. It causes lots of other health effects. For instance, it can lead to higher rates of diabetes, high blood pressure, and even mental health issues like anxiety and depression.

"And we know that in our district one in seven households are food insecure. That's quite a big proportion of the population."

She was quoting a NBPSD public health report that was tabled in February 2019. While the health unit was not able to gather statistics for a followup report this past spring, Patrick said she was able to provide newer information from PROOF, a Canadian research organization that monitors household food insecurity.

"Some research was done by Statistics Canada in May,” Patrick said. “They showed that Canadians who were absent from work due to COVID-19 were almost three times more likely to be food insecure than those who weren't.

"So that is really significant. Unfortunately we don't have local data to show, but I think we can expect the trend in Canada would also apply to our area.

Patrick said the most recent statistics from PROOF revealed that 13.1 per cent of Ontario residents have food insecurity, whereas the rate in Nunavut is 57 per cent. In other parts of Canada, the rate runs from 12 per cent to 21 per cent.

“Food insecurity is caused by inadequate income,” Patrick said. “We know that in general, one's income is a huge social determinant of health. So we know that folks who are earning less income are more likely to have lots of different chronic diseases, even infectious diseases. So there is a pretty well established correlation between income and health.”

She added this is not something the health unit regards lightly.

“We encourage our residents to be vocal about these issues.”

Patrick said she is a member of a group known as Ontario Dietitians for Public Health, which encourages civic action, such as letter writing in support of a universal basic income.

"Like our health unit, we have been advocating for this for a few years,” she said.

“Absolutely. We at the health unit actually did send a letter to the prime minister in early June. And so basically in that letter we are calling for a basic income now and after the pandemic,” she said.

The letter, which is signed by North Bay-Parry Sound Medical Officer of Health Dr. Jim Chirico, said the idea of a universal basic income is winning support across Canada.

"We join the many provincial and national health organizations calling for immediate action to enact legislation for a basic income guarantee that protects and promotes the health of working-age citizens in our communities," said the letter.

Patrick said even though the health unit was not able to go out and survey grocery prices this spring like it has in past years, the important thing is that too many instances are occurring where ordinary people are not able to afford the price of healthy food because of their limited incomes.

She said this tasks it from being a financial issue to a public health issue and that's why action is needed.