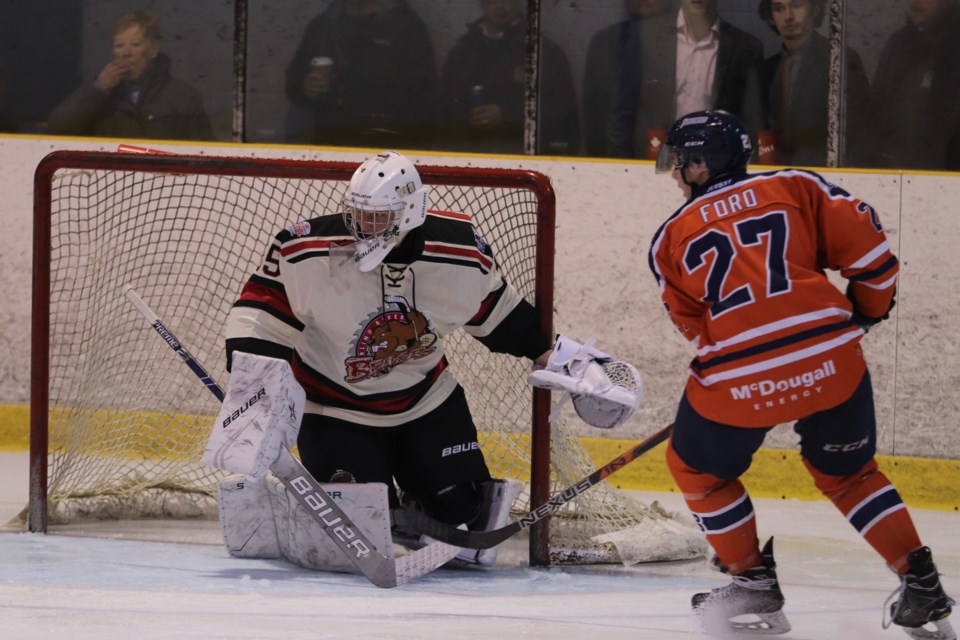 In an update released on Friday night, the league announced a two-phased Return to Play outline for the upcoming season.

Phase one includes what the league says would include “skills and drills” that meet the regulatory guidelines for team sports and includes on- and off-ice conditioning.

Phase two would see the league return to game action once it receives approval from the Ontario government and the Ontario Hockey Federation.

“It has been six long months without competition, but while we want to get back to having our clubs play hockey, it remains difficult in the face of so much uncertainty,” said NOJHL commissioner Robert Mazzuca in a prepared statement.

“We are confident that the league will be ready when all necessary approvals have been given, which will allow the players to safely get back on the ice and begin focusing on skills, training and development as a prelude to the 2020-21 season,” Mazzuca added.