The closure of the border between Canada and the United States into September forced the cancellation of the two race nights planned for the month
Aug 19, 2020 5:30 PM By: SooToday Staff 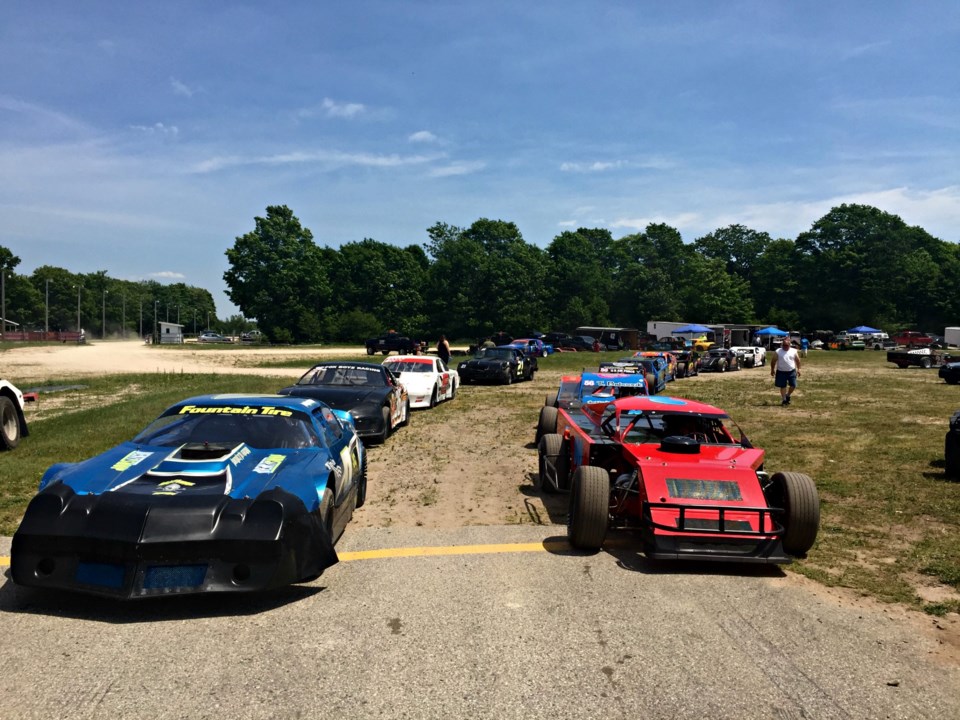 They were holding out hope to at least get some racing in this summer, but the news of the closure of the Canada/United States border into late-September made that a tough possibility.

In the end, officials at Kinross Speedpark south of Sault, Mich. made the decision this week to cancel the 2020 racing season.

“As a collective group, we had remained hopeful that restrictions would provide us a situation to be back trackside at the Speedpark in 2020,” Kinross director of race day operations and public relations Gerry Liscumb Jr. said in a prepared statement.

The track had scheduled a pair of race nights in September with hopes of running on Sept. 5 with a regular race program and its annual Memorial Invitational six days later.

In late-July, track officials announced the schedule for the 2021 racing season.

The initial plan is to run nine events with the season opening in May and concluding with the Memorial Invitation in memory of Randy Dewitt and Ted Brooks in mid-September.