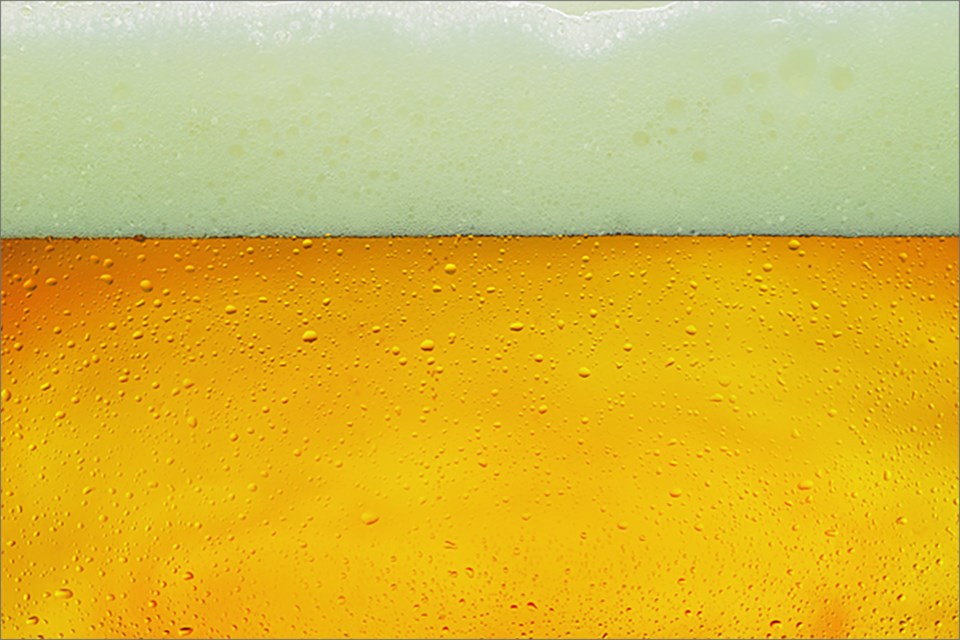 Breweries in Sault Ste. Marie have been revamping the ways in which they get their product to consumers during the ongoing COVID-19 pandemic.

Both Outspoken Brewing and Northern Superior Brewing Co. are now offering contactless transactions through its websites and delivering its locally-brewed beer to homes.

Outspoken Brewing owner and operator Graham Atkinson says that his Queen Street East brewery now takes beer orders from the public through its website, which has been dubbed the ‘e-cannery.’

Beer orders will be distributed to customers via a local third-party delivery service or curb-side pick-up on Tuesdays and Saturdays.

“Delivery in general has always been something that we’ve been toying with - on the back end, we just haven’t had the time to really implement it,” Atkinson told SooToday Wednesday. “With the rest of the business operations being suspended and needing to generate some revenue, we thought, OK, now’s the time to do it.”

Outspoken Brewing began the delivery service this past Saturday, while this upcoming Saturday marks the first day of curb-side pick-up.

Atkinson anticipates that his brewery will have fulfilled more than 100 beer deliveries by the weekend.

“We warn the public that this is new to us, so no promises with how it’s going to work - but so far, it’s gone off with very few hitches,” he said.

Outspoken Brewing will be accepting orders until 3 p.m. the day before scheduled deliveries and curb-side pick-up times going forward, as staff require time to assemble all of the orders.

Pick-ups will happen in front of Outspoken Brewing from 4-6 p.m. Tuesdays and Saturdays.

“It will be contactless in the sense that the transaction will already be done online. The order will be assembled in advance,” said Atkinson. “We’re not going to allow anybody into the facility, and we’re going to try to put a designated staging area outside to encourage the parameters of social distancing - two metres, six feet or beyond.”

Outspoken Brewing’s new model of doing business has been in the works for awhile now, but the COVID-19 pandemic has accelerated those plans.

“Just in the short time that we’ve kind of been doing it, and knowing that we’ve been wanting to move to this model at some point - you know, not making light of what’s going on - it’s just been a good opportunity to kind of work out the kinks and not have to focus on other aspects of the business right now,” said Atkinson. “We’re kind of using this as a growth opportunity, in that sense, to play with this model a little bit, and then when regular operations do resume, hopefully we’ll have a good understanding of how it works and how to re-integrate it into the rest of the business operations.”

Northern Superior Brewing Co. planned on working beer delivery into its business model as early as this summer, but the brewery has had to expedite those plans in the wake of a global pandemic.

The Pim Street-based brewery began its own in-house beer delivery service Wednesday, taking orders online at its website or by calling (705) 450-7468 to place orders for beer by phone.

There will be free local delivery for orders of $29.99 and up.

“It’s working out great - we’ve already been doing it for one day, and already we had over 10 orders yesterday, so it was excellent,” Northern Superior Brewing Co. General Manager Trevor Zachary told SooToday Thursday. “It was nice to see.”

Zachary says Northern Superior is trying to make the process of ordering beer online and getting it delivered fairly simple for its customers.

Deliveries will be made from 4-8 p.m. during Northern Superior’s regular days of operation.

“We’re making a phone call on our way to make the delivery and we’ll leave it at the doorstep, but we have to see identification [of the individual who ordered the beer] through the door,” Zachary said.

Northern Superior says that its staff has had to adhere to strict guidelines laid out by the province in the time of COVID-19 in order to get more than 100 cases of locally produced beer to its distribution centre in Toronto.

It's also had to adhere to similar guidelines for its walk-in retail store, which remains open.

The brewery had to sit tight and await clarification from the province on how it would do business going forward after Ontario announced a province-wide shutdown of all non-essential services earlier this week.

“We still had to be producing and watching the beer that was in the tanks and monitoring and doing all of that stuff - but when the announcement was made that we were considered part of that essential service, it really came down to providing the LCBOs and the grocery stores products,” said Zachary. “We knew that we’re committed to this and committed to our customers, and that’s kind of why we’ve decided to take it into this direction as well.”