Federal health minister not open to reopening borders at this time

Patty Hajdu says there's no reason to import potential new COVID-19 cases from south of the border, where numbers continue to soar to record highs
Jul 10, 2020 9:00 AM By: Leith Dunick 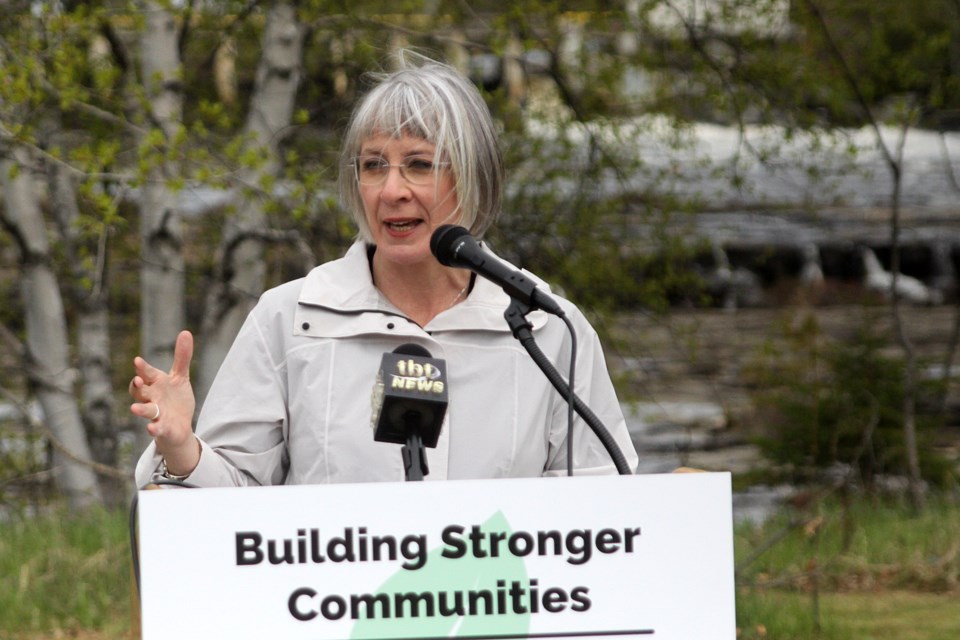 The border has been closed to non-essential travel since mid-March, when the COVID-19 pandemic struck and is scheduled to remain so until at least July 21 – though it’s not believed Prime Minister Justin Trudeau plans to open the border when the agreement expires.

“As the health minister, I’m certainly working with my colleagues to ensure we continue to have the suspension of non-essential travel over the border,” Hajdu said.

“We know that as we get our handle on coronavirus activity here in Canada, that it is a tricky thing and that we can see outbreaks so quickly.”

While Canada seemingly has the virus in check, with just 267 cases reported nationwide on Wednesday, it’s a completely different story in the United States.

According to the Johns Hopkins University of Medicine, the United States has reported a total of 3.05 million cases, resulting in 132,309 deaths. Canada, on the other hand, has reported just 108,334 cases, which have led to 8,786 deaths. More than 71,000 are listed as recovered north of the border.

Hajdu said by no means is Canada out of the water yet, pointing to an outbreak at a British Columbia long-term care facility, and she'd like to ensure the country maintains its downward COVID-19 trajectory.

“I think the challenge is that while we come up with a system here in Canada to continue to put out the fires of various outbreaks, to continue to work toward therapeutics and vaccines, we have to be really thoughtful about the importation of cases,” Hajdu said.

“On that note, as the minister of health, we are putting additional health screening resources in airports and at land borders. But I think having the border closed right now to non-essential travel , for me is an ideal state.”

Hajdu said Canada will continue to hold discussions with the United States, where President Donald Trump is on record saying he wants to reopen the border as soon as possible as he fights for a return to normalcy locked in a heated election battle with presumptive Democratic nominee Joe Biden.

Several eastern premiers have discussed reopening their so-called Atlantic bubble to the rest of Canada by month’s end, but a U.S. student who did not self-quarantine after arriving in Nova Scotia, leading to new cases in that province and on COVID-free Prince Edward Island, may have set the plan back.

Nova Scotia now requires documentation from out-of-region travelers, and plan to follow up with phone calls to ensure visitors are self-isolation.

Hajdu said it’s a great opportunity to get to know one’s own backyard.

“There’s no need right now to go across to B.C. or to go to Northern Ontario or to go to various parts of the country that perhaps haven’t had that much COVID activity. It’s really, really important that we do our part.”