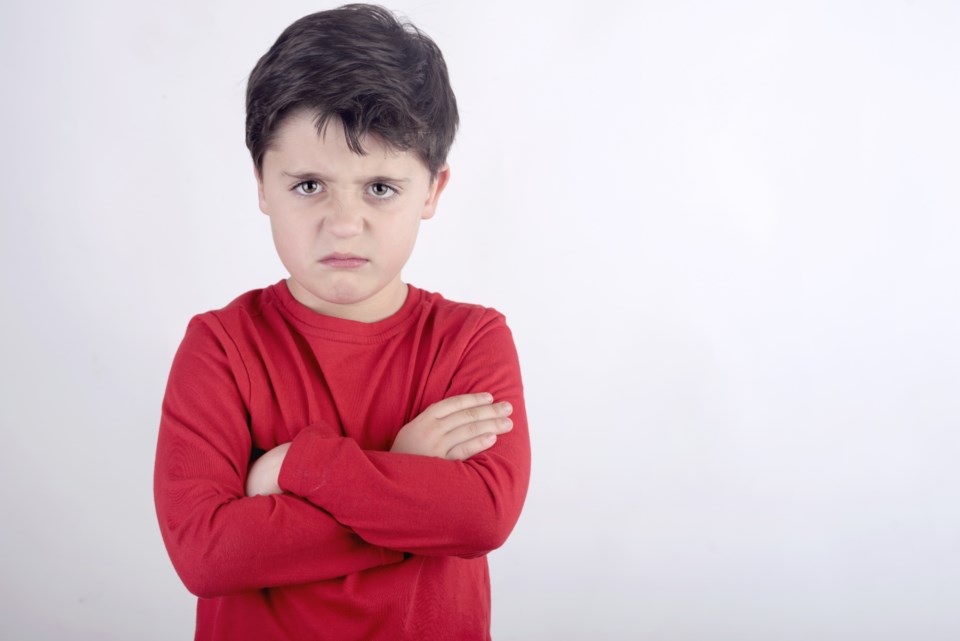 It's been three weeks since the Ontario government allowed licensed child care centres to reopen under enhanced COVID-19 health and safety restrictions.

If local operators have been slow to get your darlings back into day care, they'll make up for it next week.

These include Child Care Algoma, which has advised Fairbrother it expects to re-open its Dacey Road site along with some home child care operations.

Fairbrother says the YMCA main child care operation at 235 McNabb St. will re-open Monday, as well as its Riverview, Tarantorus and Boreal locations.

At the last DSSMSSAB meeting on June 18, Fairbrother described how Premier Doug Ford had announced on June 9 that child care centres would be allowed to open three days later.

But given the extensive health and safety requirements and a COVID-19 response plan, opening that quickly was "not an option" for local operators.

When DSSMSSAB was consulted by the province prior to the re-opening announcement, the local social services agency advised that two to three weeks, as a absolute minimum, would be need for safe re-openings, Fairbrother said.

"We've been opening really closely with Algoma Public Health and the local operators to identify the policies and procedures that we need to put in place for the health and safety of everyone."

"The operational guidance is probably about 20 pages of recommendations that need to put in place in order to open."

These involve significantly enhanced cleaning of all rooms, rigourous screening of everyone entering the building and restrictions on visitors.

"Most of the screening is taking place outside of the day care so that parents don't actually enter the site but are screened when they bring their children to the entrance," Fairbrother said.

"There's limits on the number of children and staff who can be together in one space. Each group, or cohort as they're calling them, is limited to 10 or less staff and children. Depending on the size of the room and depending on the age of the children, it's going to fluctuate."

"What this means is that providers are going to be severely limited in terms of the number of children that can come back into the program."

"They also need to have a store of personal protective equipment that has to be on hand in order for them to open."

"They really need to look at what's financially viable for them. Some operators are having some challenges in staff returning. Staff are uneasy. Most of them are being recalled back to work but some will have medical reasons for not being able to return."

DSSMSSAB has been working with local providers to develop a community prioritization list to help determine who will have access to the limited spaces available in July and August, Fairbrother said.